Paul Scully has received a warm welcome from the Betting and Gaming Council (BGC) as he becomes Britain’s third gambling minister in 2022. 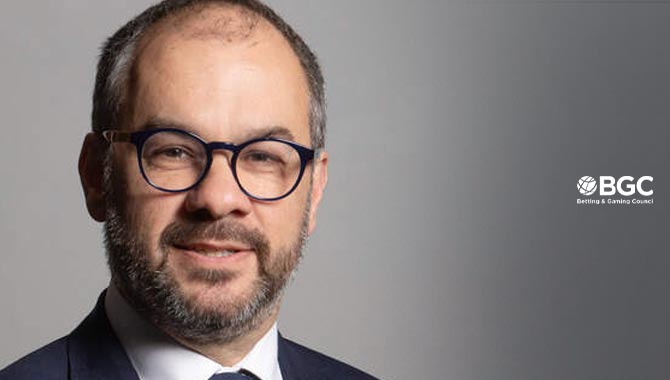 The representative for Sutton and Cheam is the latest Conservative MP to become Minister for Tech and the Digital Economy after Damian Collins’ resignation last week.

Collins, meanwhile, assumed the position when his predecessor, Chris Philp, chose to step down in July – just before Boris Johnson resigned as Prime Minister.

Consequently, Collins return to the backbenches after only a few months in office raised concerns about the publication of a long-awaited White Paper on gambling reform.

Philp’s resignation letter claimed this was “with No 10 for final approval,” but since then, the UK has seen two prime ministers come and go.

However, under a new PM – Rishi Sunak – and a new gambling minister – Scully – the paper may finally be published. The BGC, meanwhile, declared its willingness to work with Scully and his boss, DCMS Chief Michelle Donelan.

“I’d like to congratulate both Paul Scully MP on his new role and Michelle Donelan MP on her re-appointment as Secretary of State for DCMS,” said Michael Dugher, BGC Chief Executive.

He continued “We are ready to work with DCMS to help find carefully targeted, proportionate measures which achieve the right balance.

“We want to continue to drive big changes and drive higher standards on safer gambling to better protect the most vulnerable, whilst at the same time ensuring that the 22.5 million punters who enjoy a flutter each month, perfectly safely and responsibly, have the freedom to do so.”