PokerGo has expanded its distribution partnership with both YouTube TV and Primetime Channels on YouTube, meaning its streaming platform will be made directly available through these avenues. 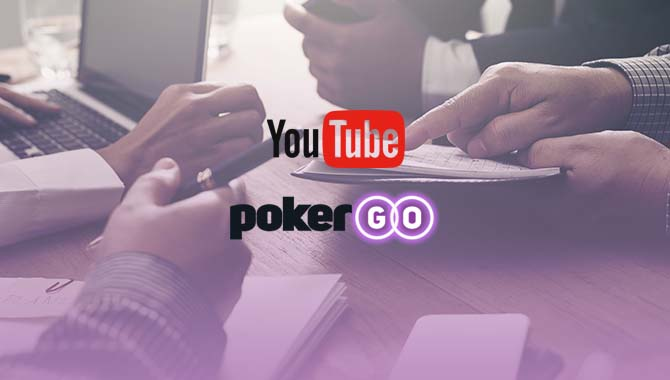 The poker streaming service says this expanded partnership is a natural addition to the platform and provides more access to its portfolio of content.

Per the deal, YouTube and YouTube TV subscribers will now be able to watch both live and on-demand PokerGo content, as long as subscribers have purchased PokerGo directly from the YouTube Primetime Channels library.

Subscribers also have access to over 100 days of live tournament poker per year, including the High Stakes Poker, No Gamble, No Future and High Stakes Duel seasons.

Earlier this year, BetMGM inked a deal with PokerGo to host and stream the championship final table.

Elsewhere, StormX held an invite-only poker tournament with PokerGo at the start of 2022.

Among those who appeared were Nascar driver Landon Cassill, NBA stars Paul Pierce and Michael Carter-Williams, as well as poker pros Tom Dwan and Maria Ho.