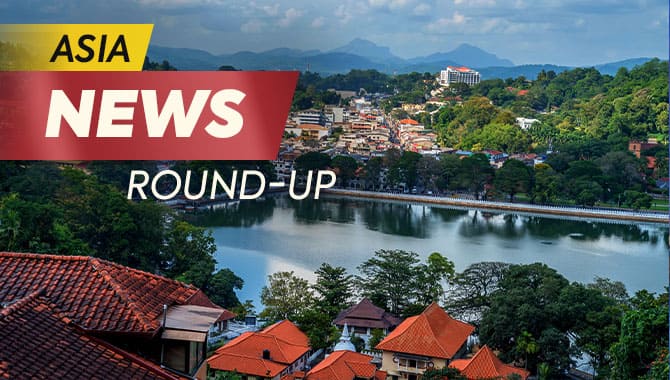 But surprise bidder Genting has missed out on one of Macau’s new concession licences after it offered a seventh, alternative bid to Macau’s established players.

As a result, Sands China, Galaxy Entertainment, MGM China, Wynn Macau, Melco Resorts and SJM will all see the properties they operate stay in their hands.

Had any of Macau’s current licence holders failed with their bids for a decade-long extension period, then the companies would have had to give the casino area back to the Government for free at the end of the year.

Although a surprise, Genting’s bid was always likely to be unsuccessful. The Malaysian operator has never had a presence in Macau, and any move to install Genting was perhaps considered a risk by Macau’s decision-makers.

The Chinese Government is understood to be looking at ways that Macau can move away from the heavy gambling focus it currently has – something that Macau’s Secretary for Economy and Finance commented on recently.

Following the renewal of its licence, Wynn Macau has announced it will inject approximately MOP 4.80bn (US$596.4bn) into Wynn Resorts Macau (WRM), along with other changes.

The Asia-facing arm of Wynn Resorts “will conduct capital restructuring, so that WRM’s registered capital can be increased from MOP 200.1m to MOP 5bn."

Wynn Macau plans to do this by increasing the voting rights of its Vice Chairman, COO and Executive Director Ms Linda Chen.

These voting rights will be reduced through the company’s indirect holding of Class B and Class C nominative shares.

Alongside increased voting rights, Wynn Macau also confirmed that Ms Chen will also be taking over as its President, effective 1 March 2023.

Harsha de Silva Chairman of the Committee on Public Finance

Following discussions held in Sri Lanka's parliament over the weekend, the country’s Committee on Public Finance established plans to set up a casino regulatory body.

Sri Lankan state media commented: “The Committee discussed the regulations under the Casino Business (Regulation) Act No 17 of 2010, where the members of the Committee thought that it would be best to consider the approval after making it more effective for the development of the country.”

Harsha de Silva, Chairman of the Committee, said it is not possible to grant a casino licence in any country without a regulatory body in place.

However, per some officials, there is no provision to operate a casino apart from the tax paid to the Inland Revenue Department. As a preliminary step, they have taken measures to issue licences.

Sri Lanka’s Government agreed to issue new casino licences in July 2022, saying that a 2010 law on regulating casinos required such licences, but none had been issued.

If such a regulatory body is established and new casino licences are granted, casino operators will pay their relevant taxes, while businesses could apply for a licence in multiples of five years – with fees paid up-front.