The New South Wales (NSW) Government has defended a proposed tax increase on poker machines and table games in the state’s two casinos. 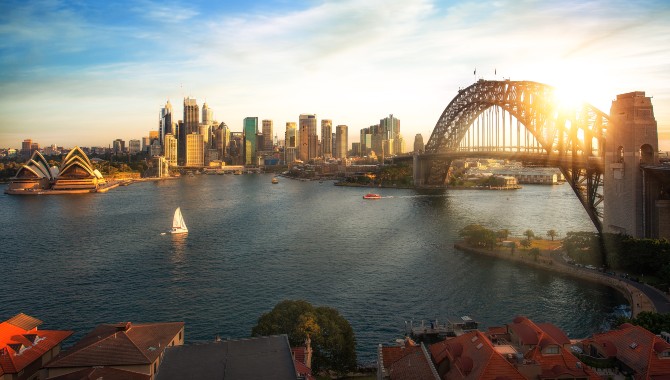 Treasurer Matt Kean, who said the tax increase was “entirely appropriate,” made the comments following an outcry from the gaming industry over a lack of consultation on the proposal.

Kean said the Government’s decision to go ahead with the plan, which is expected to commence in July 2023, would generate AU$364m (US$244.2m) for disaster-stricken areas over the next three years.

Such aid would go to helping communities recover from the impact of various issues, including Covid-19, bushfires and floods.

“If casinos want to lose their social licence, if they want to turn a blind eye to things like money laundering then the NSW government thinks it’s not unreasonable to expect them to make a small contribution towards floods victims,” said Kean. “That’s entirely appropriate.”

The Government must pass legislation to introduce the duty rate changes, unless the casinos agree to the increases, which will see their poker machines attract a top tax rate of 60.67%.

The Star’s shares fell almost 12% upon the announcement of the proposal earlier this week.

The group has now commented that it is considering the proposed duty rates, stating: “The Star understands that the intended duty rate changes will apply only to the duty rates specified and will not otherwise amend the relevant agreement between The Star and the NSW Government.

“The Star understands the changes will require legislation to be passed by the NSW Parliament, unless the NSW Government and The Star agree to amend the duty agreement. The Star is currently considering the proposed increased duty rates and the impact on its operations in NSW. The NSW Government has stated that it will consult with The Star in relation to implementation.”

In other news from The Star, the operator has provided details on its payment regarding the AU$100m penalty that it received in October 2022.

Moreover, the group will pay the AU$7m in costs incurred by the Independent Liquor and Gaming Authority in connection with the Bell Review by 31 January 2023.