The legal battle for control of the National Lottery has been revived by Camelot's technology partner. The battle appeared to have ended in November 2022 after Camelot was bought by Allwyn. 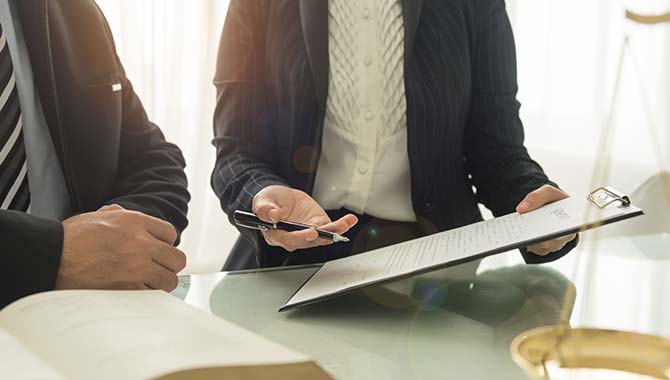 However, International Game Technology (IGT) has now sued the Gambling Commission under European human rights laws. It is arguing the regulator’s decision to award the fourth lottery licence to the Czech-owned Allwyn gaming group had cost it “marketable goodwill.”

If IGT marks a legal victory, the damage award is estimated at up to £600m ($717m), and this will be payable from the National Lottery’s good causes fund.

Earlier, Camelot and IGT challenged the court’s decision for the loss of the fourth licence ,which is due to start in February 2024. Camelot stated that if its appeal failed, it would proceed with a separate claim for the damages caused.

When the appeal failed, Camelot withdrew its threat to sue. This decision was taken after Allwyn bought Camelot from its owner, Ontario Teachers’ Pension Plan.

It argued that its rights under Article 1 of the European Convention on Human Rights (ECHR) and the Human Rights Act were breached.

The National Lottery has raised over £46bn for 670,000 good causes across the UK. Camelot has run it since its establishment in 1994.

In Gambling Insider's annual review of 2022 in GI Friday, we reviewed the whole Allwyn-Camelot saga, which has dominated lottery sector headlines for some months now.