Kindred has promoted Rachel Randle-Williams, who was given the role of Chief Human Resource Officer – before also appointing Sören Thörnlund as its new Chief Technology Officer. 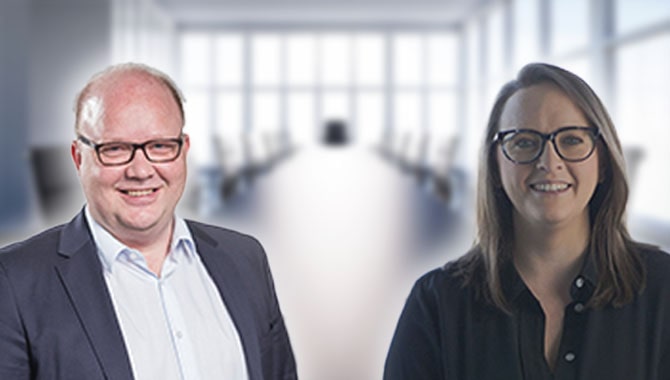 Both had previously held roles within the company, with Randle-Williams joining the business in 2019 as a director and Thörnlund joining in 2013 as a tech leader.

In other news, Kindred generated almost £305m ($372.6m) in total group revenue for Q4 2022, showing a "strong" year-on-year increase, according to its unaudited trading update. Compared to the same period last year, total revenue climbed by 24% – but this figure was only 3%, excluding the Netherlands.

Kindred saw 1.83 million active customers during the quarter, which is its second-highest recorded number and an increase of 25% over the fourth quarter of last year. This growth was supported by marketing expenditures before and during the World Cup.

Despite having a "good" turnover rate during the World Cup in 2022, there were fewer significant football league matches played during the quarter than during the same time in 2021, which marks an interesting trend: indeed, while the World Cup was popular, the fact it was played in the winter proved more of a hindrance to Kindred.

Furthermore, Kindred was also granted a temporary reprieve in Norway, whose gambling regulator Lotteritilsynet has decided to “pause” a NOK 1.2m ($112,414) daily fine.