Online poker decline set to continue, but at a slower pace 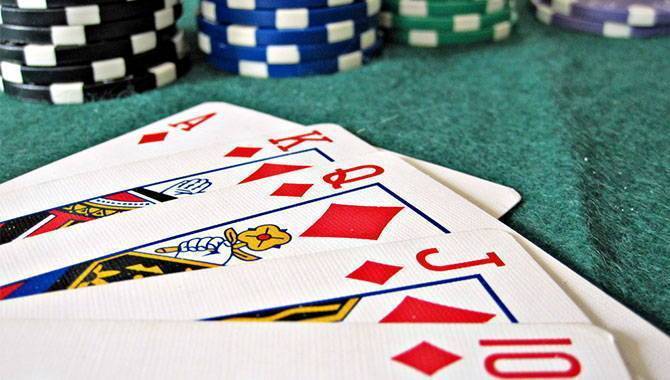 According to Global Betting and Gaming Consultants (GBGC), internet poker worldwide generated GGY of $4.99bn in 2010 and the total fell to $4.54bn in 2011, the year where PokerStars and Full Tilt’s operations in the US were shut down on Black Friday in April.

The downward trend continued in each of the following three years and the 2014 sum was $3.87bn, before it is predicted to have dropped to $3.61bn for 2015, and this would mean that the figure would have decreased by 28% over a five-year period.

Reductions are predicted to worsen by GBGC for this year, to $3.53bn, and the following three years.

Should the 2019 forecast be correct, this would show a 9% decrease in the three-year period between 2016 and 2019, in comparison with a forecast 14% decline between 2013 and 2016, showing that the rate of the deceleration will at least slow over the next three years.

Separate figures show that Europe overtook North America as the most lucrative continental market for internet poker between 2005 and 2015, as its share of global interactive poker GGY increased from 33% to 58% in that time.

In the same time period, North America’s share of the market fell from 59% to 12%, which can be largely explained by the ban placed on online gambling in the US in 2006 and Black Friday in 2011.

North America’s figure in 2010 was 34%, meaning that the slump form 2010 to 2015 was almost as severe as the previous five-year period, where online gambling was federally banned. 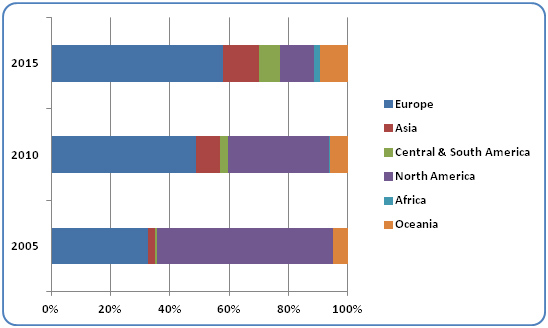 “The impetus for growth would be key states regulating poker in the US. Some seem to be getting closer but not actually taking the final step.”