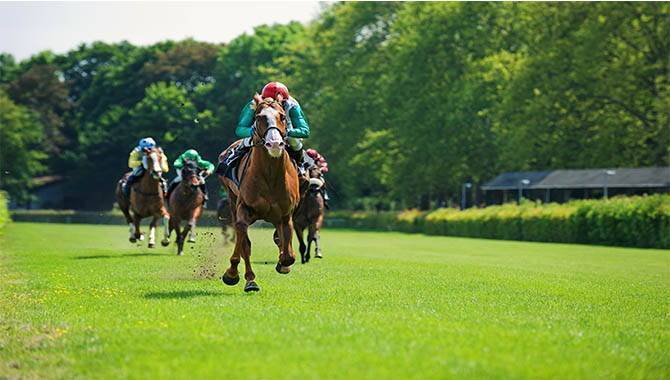 By Caroline Watson
Australian gambling giants Tabcorp Holdings and Tatts Group have unveiled the terms of a merger to create a A$11.3bn wagering powerhouse.

Shares in the two companies were placed in a trading halt on Tuesday morning, “pending an announcement in relation to a potential change of control transaction”. On Wednesday morning the prospect of a merger sent Tatts shares up 15.46% to A$4.145 and Tabcorp was also up 2 per cent to A$4.99 in mid-afternoon trading.

Boards of both companies unanimously settled the deal, which will effectively give Tabcorp control of the merged business.

In a pitch to its investors, the companies stated that the new combined company’s pro forma enterprise value would be about A$11.3bn, with a market capitalisation of about A$8.6bn and combined revenue of more than A$5bn.

Tatts’ Chairman Harry Boon said the merger was based on “clear industrial logic” and a “strong and tangible synergy position” creating a stronger platform to compete with wagering competitors.

Recently Europe’s top sportsbooks, including Paddy Power Betfair and Ladbrokes, have reported increased success in Australia, which has reportedly prompted the move from the Australian firms in an attempt to hold on to their market share.

Ladbrokes refrained from commenting directly on the merger, but reiterated to Gambling Insider that its Q3 figures give strength to support its view that it’s getting things right in Australia.

Subject to state government regulations, there are hopes of many in the Australian racing industry are that this merger will take racing a step closer to a national tote, including large pari-mutuel wagering pools. It is expected that the deal will create $130m in synergies which could lead to significant financial returns to the three-code industry.

After the deregulation of gambling licences in Australia, the influx of competition saw profits fall for both firms. Tabcorp Chairman Paula Dwyer commented on the merger stating it will “create a strong and diversified business that is well placed to invest, innovate and compete, both in Australia and globally”.

“Bringing together our lotteries, Keno and gaming services businesses will give us the capability to create and even more compelling offer for customers and retail stakeholders as the combination increases capability, while increasing diversification.”

Integrating the two companies is expected to take two years, across wagering, gaming, lotteries and broadcasting.