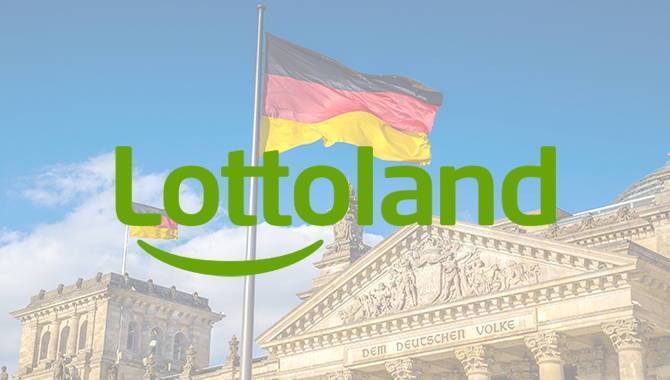 Lottoland hopes to be the first private lottery operator in Germany

By Nicole Abbott
Lottoland has filed an application to have its own lottery in several German federal states in order to challenge the German lottery monopoly and become the first private lottery operator of a major lottery in the country.

The company’s new German lottery system will resembles that of the German lottery classic 'Lotto 6aus49' or the European multi-state lottery, Euro jackpot.

Rolf Stypmann, spokesman for Lottoland, states: "With more than five million customers, we understand what lottery players worldwide are looking for. Now we want extend our offering even further and set up our own lottery in Germany"

"If we were to receive permission from a federal state authority, Lottoland would be the first private lottery company offering a 'major lottery' (a lottery with high jackpots) in Germany. Lottoland would set up the game plan, have the draw handled by a neutral authority under public supervision, and would allow the jackpot pool to be distributed according to a pre-set game plan. Customers would be able to collect their lottery ticket at selected collection points and lottery terminals, as well as via internet.

“We are excited to see the outcome of this application and hope at the very least to be informed about the requirements for such a license. Organisationally, private companies are able to handle lotteries at the level of state lotteries. This is what we experience in Italy, UK and Austria.”

The German State Lottery Association produces €7.3b in revenue each year, and approximately 40% of the money goes directly to the finance ministers of each federal state.

“These figures demonstrate why the federal states have an interest in maintaining the public lottery monopoly and refuse any kind of progress. For them, too much money is at stake, especially in comparison to sport bets,” says Stypmann. “In February the German State Lottery Association called on private sport bets suppliers to agree on mutual standards for a strictly-controlled opening of the sport betting market. No comparable measures have been taken concerning the lottery sector which is less at risk of manipulation and less dangerous. We see this is as absurd.”
RELATED TAGS: Lottery | Legal & Regulatory | Industry
DISCUSS THIS ARTICLE