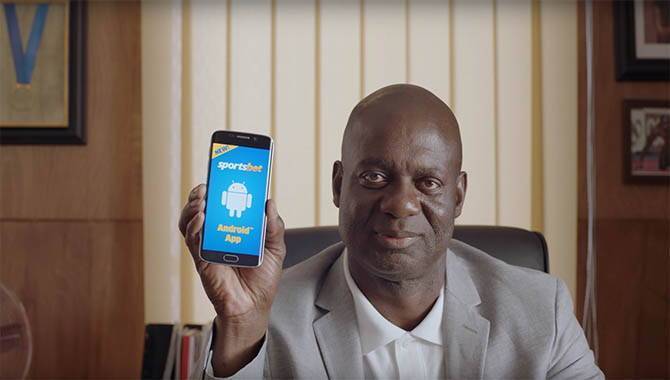 By Tom Lewis
Australian operator Sportsbet has defended itself amid controversy over an advert featuring disgraced Canadian sprinter Ben Johnson.

The minute-and-a-half advert promotes the bookmaker’s new Android application, which promises to put “the ‘roid in Android” and contains a number of doping-related puns.

Johnson took gold in the 100 metres at the 1988 Olympics, but was stripped of the title after testing positive for performance-enhancing drugs.

The Australian Sports Anti-Doping Authority has registered an official complaint with advertising regulators.

“This advertising campaign belittles the achievements of clean athletes and denigrates those who work to protect clean sport across the world.”

Australian Minister for Sport Greg Hunt has also criticised the advert, describing it as “utterly inappropriate”.

Sportsbet has rejected calls for it to pull the advert, referring to it as “tongue-in-cheek” and underlining that it had been approved and rated by Commercials Advice prior to airing.

A spokesperson for the operator told News Media Ltd: “Sportsbet does not condone the use of performance enhancing drugs ... (but) we make no apologies for injecting some humour into advertising."

The news comes at a time when gambling advertising is under particular scrutiny in Australia.

The Australian government announced earlier this month that it will look to ban all gambling related advertisements during live sports broadcasts taking place before the established industry watershed of 8:30pm.