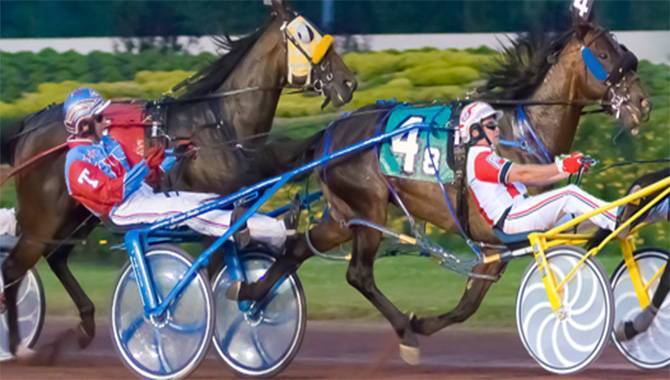 Latest figures released by the Pennsylvania Gaming Control Board (PGCB) show a record-breaking $300m was raised by the state's twelve casino’s during March.

In its monthly report, the PGCB confirmed that total casino gaming revenue increased 3.8% from $220m during the same month the previous year, this rise comes despite gross table revenue remaining static at $79m.

Overall casino revenue during March reached $221m, helping to bring the total gaming revenue above $300m for the first time. Prior to these results, the highest gaming revenue recorded stood at $296.7m for the month of March in 2013.

The highest risers in overall gaming revenue compared to the previous March included River Casino that saw an 11.08% increase to $33.5m. The Presque Isle Downs and Casino grew by 11.02% to $11.8m. The third largest growth was the Valley Forge Casino Resort at a rate of 10.54% to $11.5m.

The Parx Casino was able to cement itself as the state’s most successful earner. Recording a total gaming revenue of $54.6m, representing a year-on-year increase of 9.9%. Comparatively the second largest earner, the Bethlehem Sands, decreased their overall revenue 3.31% to $46.7m.

The Rivers Casino also achieved the highest proportional increase to its table games revenue. The casino made $6.9m an improvement of 17.82% from its results from March 2017. One of the state’s two smaller resorts casinos, the Lady Luck Casino Nemacolin, saw revenue reach just under $500,000 representing an expansion of 17.7%.

The Sands Bethlehem was purchased in March 2018 for $1.3bn by Wind Creek Hospitality. The affiliate of the Poarch Band of Creek Indians will be hoping that they can make the adequate adjustments to reassert themselves as the leading casino in the state.

The success of the casinos was great news for the state as they collected $12m in taxation revenue from casino table games alone during March.