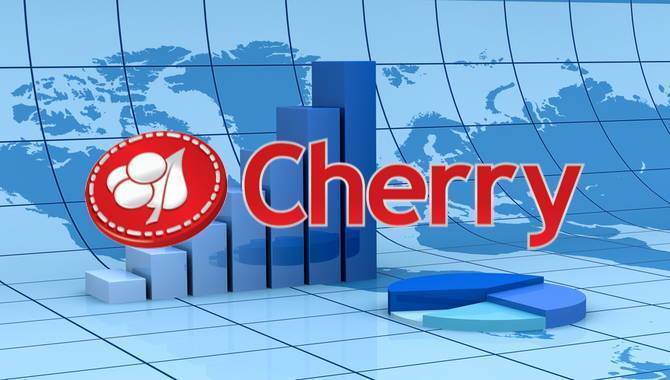 Cherry reported strong revenue growth in all business areas during 2017, revealing  double digit year-on-year rises in the areas of game development, online marketing and gaming technology but it was online gaming revenues which led the way in 2017.

It was a busy 2017 for CherryAB, who acquired fellow gaming firm ComeOn Malta Ltd during Q2, then following this up with a 12.5% acquisition of shares in Highlight Games in Q4.

Shares in the business were also made available for trading on the Nasdaq Stockholm Mid Cap stock exchange during Q4.