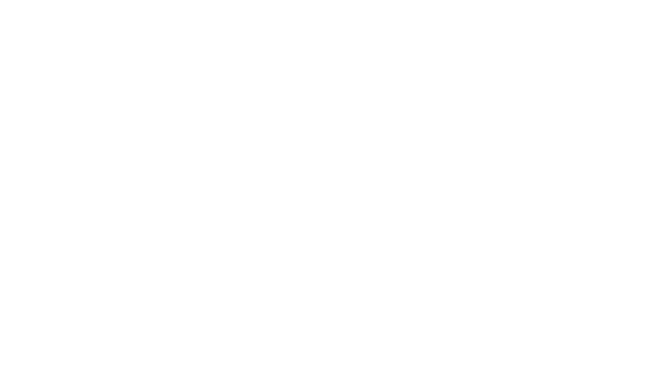 The Louisiana State Senate voted 22-14 in favour of moving 15 riverboat casinos ashore in a bid to increase the state’s budget intake from gambling revenue.

Riverboat casinos raised $415m for Louisiana’s state budget in 2015-16. The new bill is aimed at increasing that revenue by allowing a change to restrictions limiting casinos to 30,000 square feet. The new bill would instead limit operators to 2,635 gambling machines and seats.

The bill also stipulates that all of the casinos must provide the Gaming Control Board with evidence that they offer some form of ‘economic development’.

These assurances were made to alleviate the concerns of those who oppose the bill amidst fears that it would lead to an expansion of gambling in the state.

Bill 316 was championed by Senator Ronnie Johns who classified the legislation as a ‘business opportunity’. The 21 Senators who voted in favour with his proposals also spoke of employment opportunities, state funding increases and good wages paid by some of the riverboats current operators as reasons for their decision.

One senate member, Danny Martiny, took a far more blunt approach to the debates stating: “Let’s face it: This is a vital industry here in the state, and we need money”.

The bill will now need to pass in the Louisiana House of Representatives before it can come into effect.