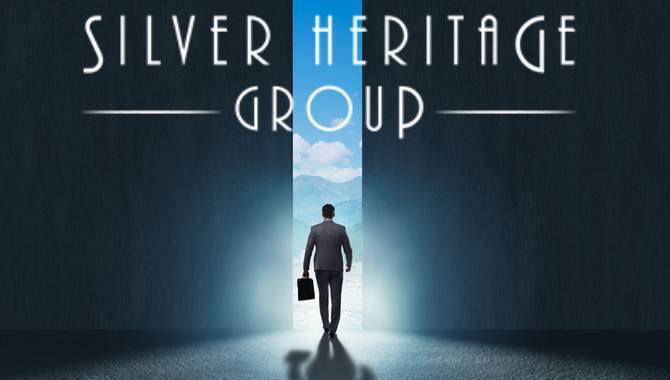 In a filing on the Australian Securities Exchange, the company stated that Green had departed due to ‘personal reasons’ and had a desire to ‘focus upon other business interests’. Green first joined Silver Heritage in July 2015 having previously served as a Director of Abalone Victoria.

Matthew Hunter will be taking the role of interim Chairman following Green’s departure and currently serves on the Silver Heritage Board as a non-executive Independent Director.

Silver Heritage's Q1 2018 financial results have been poor leading the company to make an adjustment of $1.8m to its EBITDA. However, revenue is said to be growing steadily from the recently opened Tiger Palace Resort.

The company’s current gaming properties include The Millionaires Club in Kathmandu, Tiger Palace Resort in Nepal, and the Phoenix International Club in Vietnam.

In an accompanying statement, the Board of Directors thanked Green for his ‘considerable effort and input during his tenure as director’.