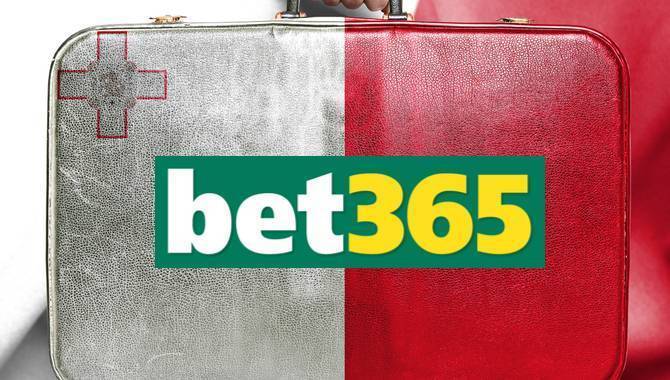 Online gambling operator Bet365 will relocate over 1,000 of its employees based in Gibraltar to the gaming hub of Malta, post Britain’s exit from the European Union, according to reports in the Times of Malta newspaper.

The newspaper reports that a sale agreement to purchase a commercial property in the coastal town of Tigne near Silema has already been agreed.

Unnamed sources told the newspaper that “It is not everyday that 1,000 well-paid employees are relocated to Malta.

“Apart from the fact that we are talking about the largest sports betting company in the world - with some 23 million customers - a thousand individuals and their families looking for a place to stay for quite some time on a small island, will mean significant business.”

Bet365 first acquired a remote gaming licence from the Malta Gaming Authority in 2015, having previously registered three subsidiary companies there. At the time of the award, the company stated that this was due to ‘regulatory developments in various operating territories’.

However, with the continued uncertainty regarding the future status of Gibraltar post any Brexit deal, the future of a number of high profile companies based in the UK and its overseas territories is likewise uncertain. Many have already chosen to relocate to the EU in anticipation of any potential post Brexit decline in the UK’s economic fortunes.

Responding to the widespread reports, Bet365 issued a statement, explaining the purchase in an attempt to address the issue “We are taking additional property space and looking to recruit additional personnel in Malta to support our online operations and will also be expanding our infrastructure capabilities there. It should be noted however, that the number of people reported as being relocated to Malta are wholly inaccurate."

The company went on to reaffirm its ties with Gibraltar, adding:“Notwithstanding these plans for Malta, we can confirm that we will be retaining our strong presence in, and commitment to, Gibraltar where our main operational hub is based and will continue to maintain our existing dual regulatory and licensing strategy and presence.”

In a statement Isola said: "Bet365 has confirmed directly to us that they remain totally committed to Gibraltar and the entirety of it's workforce here. They are not leaving Gibraltar by any stretch of the imagination. Neither are they having to choose between us and Malta.”

"We, nonetheless, understand that business needs certainty and has to manage risk. There is no single risk management solution here as the issues are complex."

Isola added: "What remains true is that Gibraltar remains the jurisdiction of choice for the most reputable gaming companies in the world. Brexit isn't going to change that."