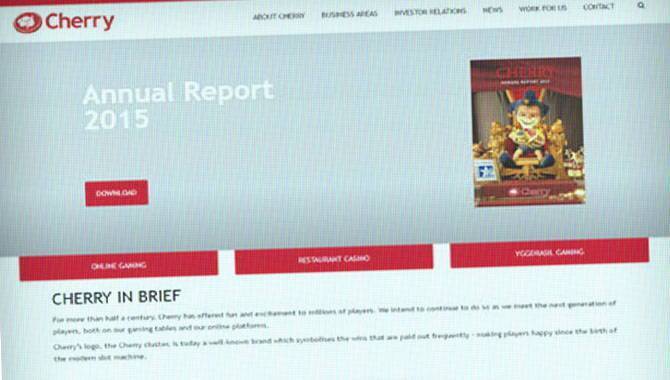 Cherry AB has terminated the employment of Anders Holmgren as the company's CEO and President, following his detention by authorities in Sweden on reasonable grounds suspected for severe insider trading.

Cherry AB was informed by the Stockholm District Court that Holmgren had been detained following an investigation by the Swedish Economic Crime Authority, launched on suspicions of insider crimes as a result of share trading.

The removal of Holmgren as CEO and president is effective immediately with Gunnar Lind filling in as acting CEO.

Gunnar Lind was CEO of Cherry AB for five years until 2011, as well as currently serving as a member of the board and chairman of the Cherry Audit Committee.

Morten Klein, chairman of the board of Cherry AB commented: “Anders Holmgren has made valuable contributions as CEO of Cherry, but he is unable to perform his duties while facing accusations of severe insider trading. The board of directors has today decided to terminate his employment as CEO.

“In connection therewith, Anders Holmgren will also leave his assignments as board member in Cherry’s subsidiaries. As previously announced, Gunnar Lind is acting CEO and will remain in this position to ascertain that the group develops according to plan until a permanent CEO is appointed.”