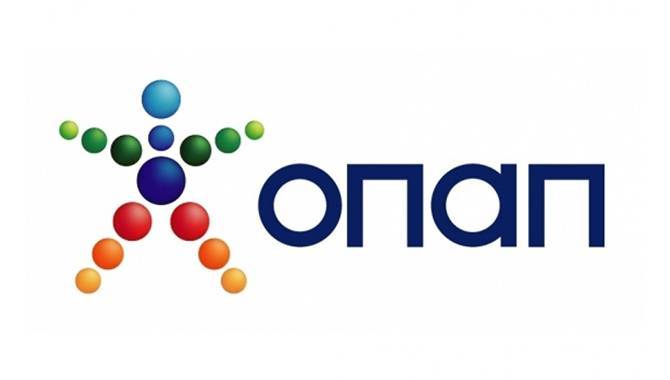 European gambling giant OPAP has released its Q1 2018 financial performance report which revealed that the company’s revenues increased by 5.1% year-on-year, during a successful period for the operator.

Athens-based OPAP reported total revenue of €377.3m ($440m) from 1 January to March 31 2018. The increase of 5.1% was mainly attributed to the increased contributions made by video lottery terminals (VLTs).

The increase in OPAP’s revenue helped gross profit to also increase albeit at a slightly slower rate of 4.9% year-on-year reaching €147.9m.

The good news keeps on coming for OPAP who also saw its EBITDA rise by an impressive 11.1% up to €87.2m which the company accredited to ‘ongoing control across all cost lines’.

However, there were some negative statistics for OPAP including a 15.4% decline to its largest source of revenue, the lottery. Revenue from the lottery reached just €188.7m in Q1 2018 from €223.1m in Q1 2017. These figures were blamed on less favourable jackpot rollovers.

Discussing the results OPAP’s CEO, Damian Cope, said: “Q1 was a strong quarter and demonstrated good growth in both revenues and profitability, as OPAP benefited from many of the investments made in 2017. Both our Betting and VLT categories performed well and the new relationship with our agents also helped to realise tangible improvements.

“Looking ahead, we have a particularly busy few months in front of us, including the World Cup in Russia next month, and the OPAP team remains focused on meeting our objectives within the delivery of our 2020 Vision.”