Rhode Island on the cusp of legalising sports betting 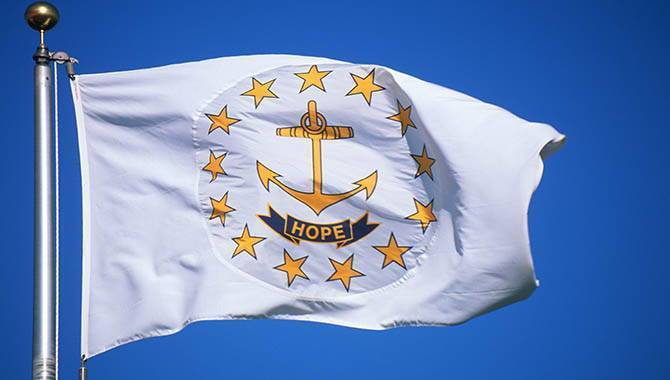 Rhode Island’s Senate Finance Committee is the latest US state to gear up for legalised sport betting, hoping to follow Deleware and New Jersey.

A full Senate vote is expected later this week. It's approval could be the last step before Deleward returns the bill to Governor Gina Raimondo for approval. The governor has reportedly included $23.3 million in revenue from legal sports betting in her next budget.

Should the bill become law, Rhode Island will join New Jersey, which started accepting bets at Monmouth Park on 14 June. Delaware became the first state to accept sport bets after the US Supreme Court PASPA decision in May handed decisions about sports betting regulation to the states.

If passed, the bill would bring sports gambling to Twin River casino in Lincoln, and its new facility in Tiverton, both of which are tribal-owned gaming services. The towns will acquire $100,000 each in annual compensation for hosting sports wagering.

The bill does not include the “integrity fee” which pro sport leagues have actively been asking for, and, instead, forbids the payment of any fee to professional leagues.

Sports betting revenue will be distributed as such: 51% to the state, 32% to International Game Technology, and 17% to Twin River.