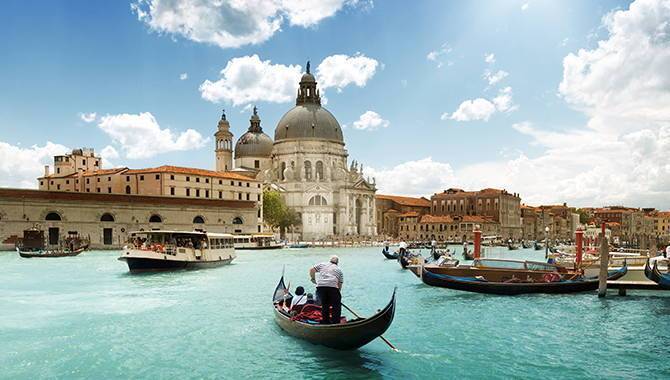 Italy’s new coalition government  is expected to consider a draft law early next week that would ban ban online gambling advertisements and sponsorships within the country.

If implemented, Italy could impose an absolute ban on any form of gambling advertising - even indirect advertising - related to games or betting with monetary prizes carried out by any means including through sporting events, TV or radio adverts, billboards or the internet. The changes could take effect on 1 January 2019.

Companies or others who fail to comply could reportedly face fines of €50,000 ($58,000) extending to 5% of the sponsorship or advertising value. Higher fines of up to €500,000 will apply to advertise gambling services or products that target young people. The funds will be used to combat problem gambling.

Malta-based LeoVegas has said that the ad ban could violate Italy’s constitutional protections to carry on doing business and warned that banning advertising would not tackle problem gambling.