It seems the Belgian Gaming Commission’s (BGC) strong stance against loot boxes has hit a chord with developers, as both Overwatch and CS: GO have removed paid for loot boxes from Belgian versions of the games. 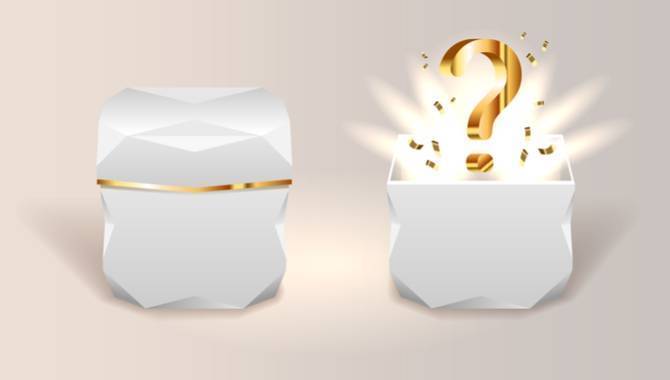 In April, the BGC deemed purchasable versions of the loot boxes in video games contravened the nation’s laws on gambling, by targeting children with gambling, therefore making them illegal.

The three games sighted in the report were; Overwatch developed by Blizzard, Valve’s Counter Stirke Global (CS: GO) and the FIFA football series. The BGC stated the companies would need to disable or modify the feature or receive punishment scaling from large fines to prison.

Alongside this, 2K, developer of the NBA series of the same name, has removed the same feature from its MyTeam platform, to comply with the regulators, as well as turning off the non-earned in-game currency all together.

EA is yet to remove loot boxes from the Belgian version of FIFA, insisting FIFA Ultimate Team's card packs are not a gambling product.

This has been part of the Belgian authorities' scheme to prevent operators and gaming providers from targeting children with gambling.

The sentiment has been mirrored in the Netherlands, which has ordered Overwatch and CS:GO to remove paid-for loot boxes from Dutch versions of the game, as they operate games of chance without having a gambling licence.

Both regulators are keen to push for wider EU regulations on loot boxes.