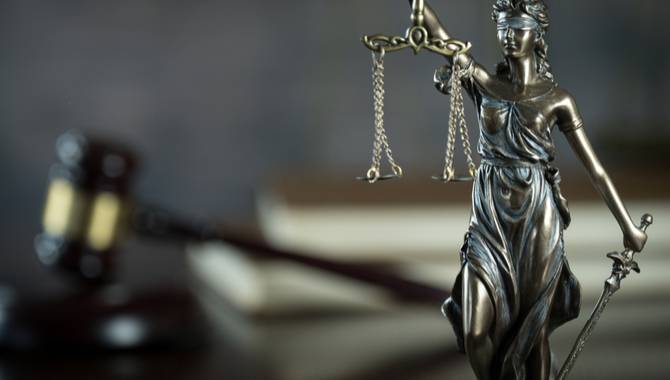 Betsson subsidiary Corona is appealing against a €300,000 ($347,000) fine issued by the Dutch gambling regulator for operating in the country without a licence.

The Swedish gambling company announced Corona would be willing to take the matter to court “to defend its rights” if the appeal is unsuccessful.

Betsson saw its other entities also come under investigation by De Kansspelautoriteit (KSA), but they were not deemed to have committed any violations.

Corona maintains that its operations comply with Dutch laws and regulations “in the absence of an EU-compliant gambling legislation in the Netherlands."

Betsson AB claims to have acquired Corona in 2014 as a result of an anticipated re-regulation of the Dutch online gaming market.

However, despite re-regulation that was supposed to be passed in 2015, the Remote Gaming Bill only managed to gain approval in Dutch Parliament’s lower house in 2016.

In June this year, the Dutch government acknowledged it would resume the legislative process, aiming at introducing new regulation by 2020.

Pontus Lindwall, CEO of Betsson AB, said: “Betsson shares KSA’s ambition to achieve a high channelisation of customers into any future locally regulated environment in the Netherlands and supports the Dutch Government’s ambition in moving forward with the legislative process.”