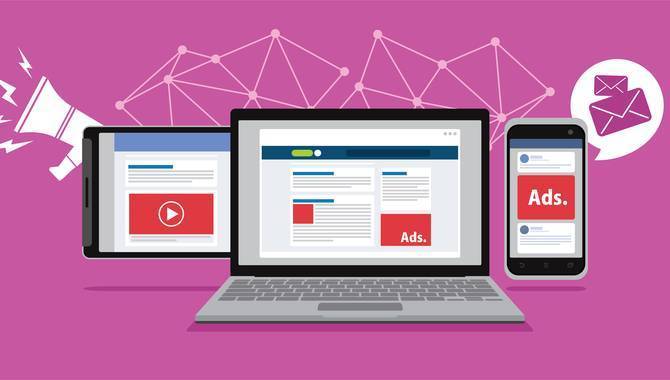 The Advertising Standards Authority (ASA) has upheld a Gala Interactive advert in the UK but dismissed complaints aimed at Betfair and PlayOjo.

Betfair’s two TV adverts were challenged as they featured an actor who “seemed to be under 25 years old."

Assessment of the adverts found that the complaint should not be upheld on the basis that the actor was in fact 27 years old.

PayOjo’s YouTube campaign saw a complainant challenge on the grounds that it “implied that gambling could provide an escape from personal problems such as loneliness or depression” with its references to “finding your Ojo”.

Upon assessment, the advert was deemed not to be in breach of CAP Code, as the phrase “find your Ojo” was “unlikely to suggest that gambling could provide an escape”.

Gala Interactive was less fortunate with its Galaspins.com advert.

The advert was found to have breached CAP Code rules as a result of its “see if you’ve got the talent” line that implied “viewers could exercise a degree of skill” to affect their game outcome.

As a result, the advert will not be able to appear again in its current form.