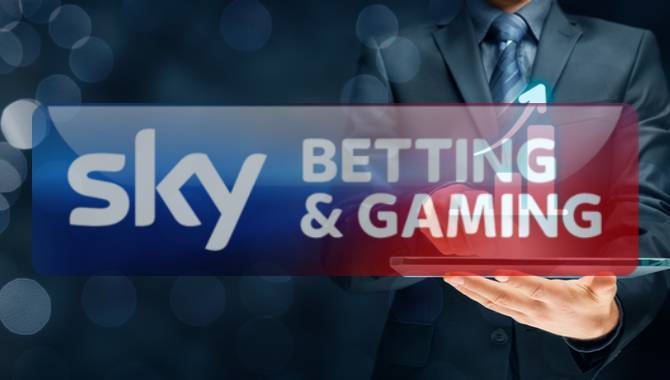 Sky Betting & Gaming says the Advertising Standards Authority’s (ASA) decision to ban its Request a Bet advert creates a "high level of uncertainty" for the market.

A televised ad involving Jeff Stelling in August was the subject of two complaints, both of which accused it of overstating the link between sporting knowledge and gambling success.

The ASA upheld the complaints, banning the advert from appearing again in its current form.

However, the operator has expressed disappointment with a punishment it feels is inconsistent with recent decisions in the same field.

When contacted for comment on the ASA ban by Gambling Insider, a spokesperson said: "Sky Betting & Gaming takes responsible marketing very seriously; we have well-established and rigorous processes to ensure compliance.

"We were confident in our view the advertisement in question complied with the [Advertising] Code and was responsible. This view was supported by Clearcast.

"We are disappointed the ASA Council has taken a different view – which we believe is inconsistent with other recent decisions in this field and creates a high level of uncertainty when considering marketing compliance in practice.

"We need to consider next steps and properly understand the decision’s implications for our marketing activity going forward."

Gambling Insider contacted the ASA for comment following Sky Betting & Gaming's response; the regulator said it had nothing to add to what was originally stated on public record in its findings.

However, it added the operator is entitled to seek an independent review if it feels there is a flaw in the ASA's decision making.