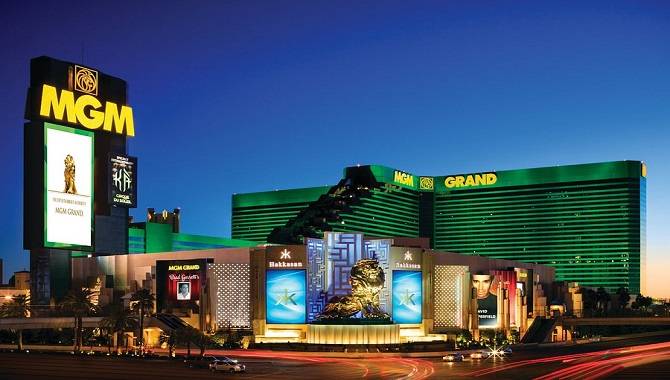 The league has confirmed it is joining forces with Roar Digital, the joint venture between GVC Holdings and MGM Resorts, making it MLS's first official sports betting partner.

The operator has already entered into agreements with the NBA, NHL and MLB. Notably, its MLB partnership will see teams wear an MGM Resorts patch during their opening series in Japan.

"Major League Soccer is proud to partner with MGM Resorts to bring existing and new fans close to our sport in innovative and immersive ways," said MLS Commissioner Don Garber.

"Major League Soccer offers some of the most exciting sports action in the business, and we couldn’t be more excited to partner with the league as their official gaming partner," said MGM Resorts Chairman and CEO Jim Murren.

"This is a fantastic opportunity for Roar Digital and our customers,” added Roar Digital CEO, Adam Greenblatt, "MLS is one of the fastest growing professional leagues in the world and has rapidly established a passionate fanbase throughout the United States."