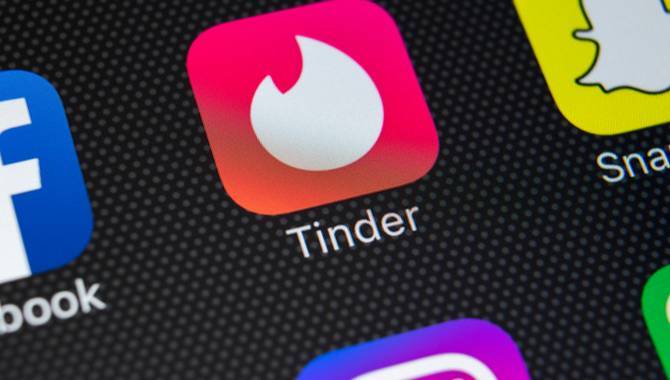 A William Hill advertisement seen on Tinder during the Cheltenham Festival has broken the Committees Advertising Practice (CAP) Code, according to the Advertising Standards Authority (ASA).

The ad, sent as a message to users of the dating app, read: “Stuck in the friend zone? You won’t be for much longer if you use this Cheltenham free bet offer.”

It provided a code for four free bets and was followed by a link to download the William Hill app.

The CAP Code requires marketing communications for gambling to be socially responsible and must not be linked to seduction, sexual success or enhanced attractiveness.

The ASA determined the language used “suggested those who gambled would be more likely to develop a friendship into a sexual relationship and therefore linked gambling with sexual success”.

The ASA ruled the ad must not appear again in the form complained about and told William Hill to ensure it did not link gambling to sexual success in the future.

The operator initially defended the advert after a customer complained.

The company said it was supposed to relate to the nature of the business it was advertising on and customers who signed up would "enter into a relationship with William Hill".

It said it was not its intention to link gambling to sexual success but upon reflection, agreed the ad could have been misinterpreted and took it down voluntarily.

Tinder said initial reviews of the ad did not deem it to be socially irresponsible, offensive or targeting minors, and as a result, published it on its platform. It added the ad was no longer live and it had received no other complaints about it.