Sky Bet has seen a ban on one of its sports betting adverts overturned by the Advertising Standards Authority (ASA) upon appeal. 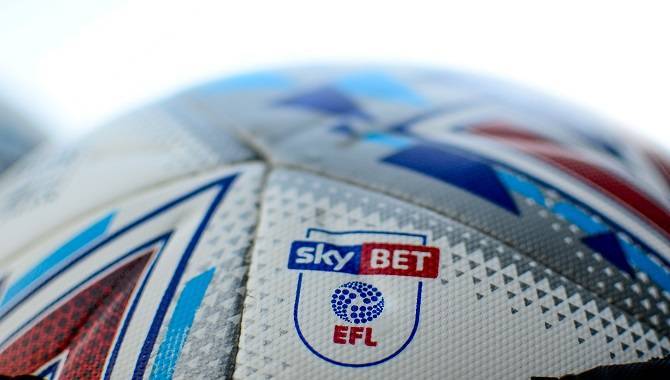 In March, the ASA received two complaints over a televised Sky Bet advert aired in August.

This advertisement promoted its “Request a Bet” service and included football presenter Jeff Stelling asking “how big is your sports noggin?”

However, the advert was banned under the premise it implied good knowledge of sports would increase the chances of gambling successfully.

At the time, Sky Bet expressed its disappointment with the ruling, the operator suggesting the decision was inconsistent with others taken during the period.

Sky Bet's appeal has now succeeded, with Clearcast responding by saying the advert was in line with similar promotions in the market.

The complaints are now classified as “not upheld,” while the advert was not deemed “irresponsible” and did not promise “guaranteed success for those who followed the game.”

When contacted for comment by Gambling Insider, a Sky Betting & Gaming spokesperson said: "We welcome the clarity which the revised ruling brings, and we are committed to supporting the work of the ASA in this area going forward."