MGA exec: Problem gambling has not increased as we were expecting during pandemic 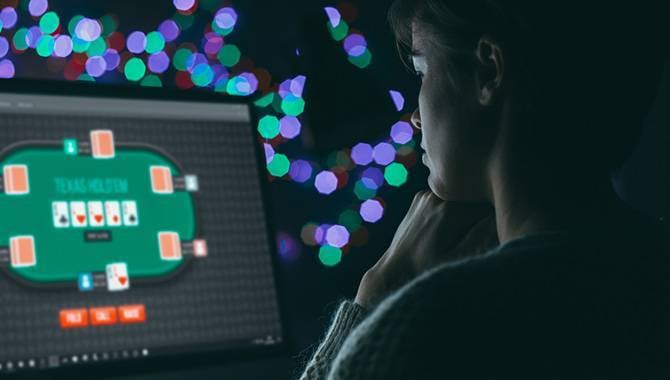 Yanica Sant, head of EU affairs & policy, Malta Gaming Authority (MGA) says the data the regulator has received does not show as "drastic" a change in player behaviour as was expected during the COVID-19 pandemic.

Speaking as part of a safer gambling panel during the SBC Digital Summit, Sant said the MGA is looking to implement an evidence-based approach to regulation and is still analysing current online gaming data.

What Sant has seen so far, however, matches what operators have been telling the MGA and the messages they were also expressing during the panel.

She said: "The MGA is also attempting an evidence-based approach, like the UK. We are still analysing the data we’ve received. The data does tally with what operators are saying. What we were expecting was a much more drastic change in player behaviour than has actually happened.

"Some operators did attempt to exploit the situation via marketing but the majority of regulated operators have been very responsible. Some operators are quite good on this front.

"The law requires operators to market their product in a socially responsible way. That was always the law. What we’ve done during the pandemic is merely issue a note on this emphasising any mention of COVID-19 would be in breach of these regulations.”

Panel moderator Andy Danson, partner, Bird & Bird, also emphasised what could be perceived as an exaggerated reporting of increases in gambling – and thereby problem gambling – from external news outlets.

Echoing the thoughts of the panellists, he said: "There have been less changes in player behaviour than has been reported outside the industry; certainly not the drastic changes that have been suggested."