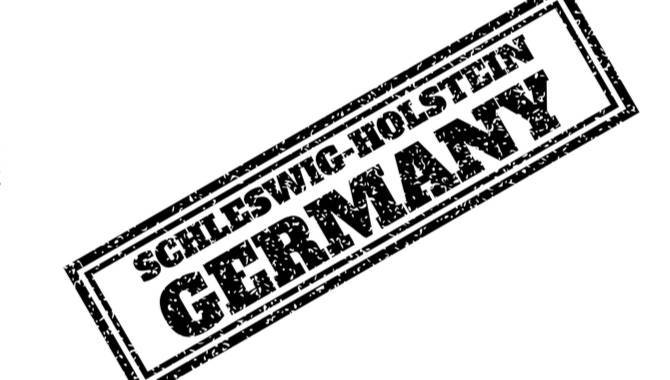 A gambling advertising agreement has been reached in Schleswig-Holstein, Germany, between the state’s Ministry of the Interior and two key unions.

The Central Association of the German Advertising Industry (ZAW) and German Association for Telecommunications and Media (DVTM) have settled with state government on a self-regulation model that ensures licensed online casino providers can offer a proportionate share of nationwide TV advertising.

The DVTM represents eight of the 11 online casinos licensed in Schleswig-Holstein and the self-regulation would cap TV advertising minutes at 17,000 per month. This 17,000 limit represents the maximum all providers are allowed to cover, collectively, on nationwide free-to-air TV.

Critics have also been invited by the body to check “neutral data,” dismissing claims of a “massive increase in gambling advertising” as "fake news."

The DMTV says these suggestions has been spread by interest groups such as political parties and the Automatenwirtschaft, which represents land-based casinos.

These unfounded suggestions have thereby “taken root” in the minds of politicians, according to the DMTV.

Renatus Zilles, DVTM chairman, said: "Finding pragmatic, responsible solutions together instead of fighting each other is the mission statement of our association.

“The solution now presented could serve as a model for the regulation of advertising in the future State Treaty on Gambling".