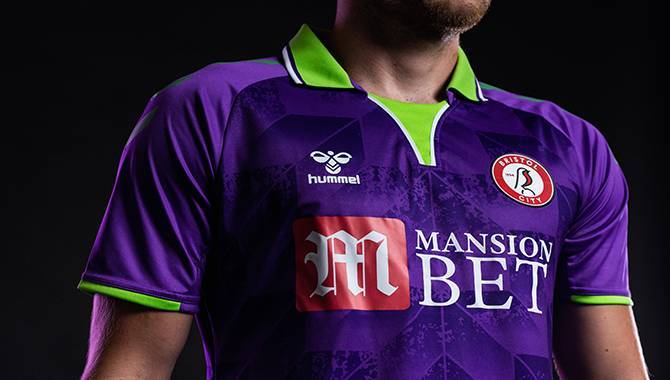 The deal will see MansionBet sponsor the team's home, away and third kits, while the company will also sponsor Bristol Sport's rugby and basketball teams, the Bristol Bears and Bristol Flyers.

Dana Bocker, head of integrated marketing at Mansion, said: "Sponsorship of a Championship team shows our continued focus and support of the UK market.

"We’re looking forward to collaborating with the club to engage with fans over the coming season and increasing our awareness locally."

However, Swansea City Association Football Club, which plays in the same division, has moved away from betting sponsor YoBet.

The team will instead have Swansea University on the front of its shirt.

Swansea City’s head of commercial, Rebecca Edwards-Symmons, said: “I am thrilled to have Swansea University as our main sponsor for the 2020-21 season.

“This is the first year of not having a betting brand on our front of shirt in four years, which enables our Junior Jacks to wear the same shirt as their Swans heroes."