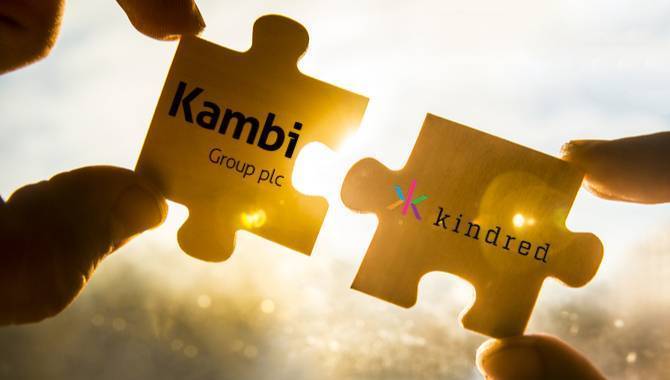 Sportsbook operator Kambi Group has announced the agreement of a long-term contract extension of its partnership with Kindred Group, subject to shareholder approval.

The contract extension, which will be put before shareholders at the forthcoming Annual General Meeting in Stockholm on 31 May 2018, also includes revised terms for the convertible bond between the two parties.

The proposed agreement, which will be effective as of 1 January 2018, will see Kambi continue to support Kindred’s growth and development within the sports betting vertical and confirms Kambi’s position as the leading supplier to Tier 1 operators in regulated markets.

The extension of the commercial contract will provide long-term stability for Kambi and creates a solid platform for further growth. The convertible bond is also extended in a form agreeable to both parties and provides long-term security to both.

Should the contract extension receive shareholder approval, Kambi will have extended contracts with five of its largest customers within the last 12 months, securing key sources of revenues for the foreseeable future.

Commenting on the agreement, Kristian Nylén, Kambi CEO, said:"We are delighted to continue developing the successful partnership we have had with Kindred over the last five years and look forward to further contributing to its future success.

“During this time, Kindred have gone from strength to strength with its Sportsbook, demonstrating the quality of the service provided by Kambi.”

Henrik Tjärnström, Kindred Group CEO, said: “With the extension of Kindred Group's strategic relationship with Kambi, I am confident that we will be able to continue to build on our strong positive momentum and continue to take market share.”

Since Q2 2017, Kambi has signed extended deals with 888 Holdings, LeoVegas, Paf and Napoleon Games, while new operators such as National Lottery AD, Sun International, Stanleybet Romania and Casumo have also been added to the Kambi network.