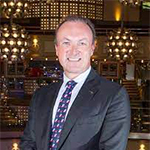 Simon Thomas is the Executive Chairman and majority shareholder of Hippodrome Casino, the extensive leisure casino complex in Leicester Square, London, which opened in July 2012.

The Hippodrome Casino in London has been hosting every Global Gaming Awards event, except in 2021, when the event was virtual due to the pandemic.

Thomas funded a campaign to prevent Westminster City Council imposing car parking charges throughout the West End. He did that by commissioning research that proved that evening and Sunday afternoon charges would cost £800m ($971.5m) in lost revenue annually for the local area and risk over 5,000 jobs.

Thomas was involved in making it easier for Chinese citizens and businesses to enter and invest in the UK by campaigning against restrictions on Chinese Visas.

He also showed support to the regulations on cycle rickshaws in London’s West End and is a member of MENSA and the MCC, as well as a Patron of the Royal Opera House.

Thomas became the younger ever President of the British Amusement Catering Trade Association. He still is a member of its principal committee.

The Hippodrome Casino won the Award for Casino of the Year at the Global Gaming Awards London twice, in 2018 and 2022.

Thomas currently serves as Executive Chairman at the Hippodrome Casino, having joined the company in March 2005.

He has been serving as Director of Next Generation (Australia) since June 2007 and Managing Director at World Bingo Tech since 2009.

Prior to that, Thomas was a Trustee at GamCare between June 2007 and March 2019.

He also served as Director of EAG for 5 years and 1 month, where he was in charge of trade exhibitions.

He was Non-Executive Director at the high-volume gaming operator, Preasepe, for 1 year and 6 months, and was Managing Director at Thomas Holdings for 17 years and 8 months until the company was sold to Hermes in August 2006.

Back in 2020, the Hippodrome completed the creation of “The Rooftop”, a bar and dining space, on the fifth floor.

Hippodrome Casino’s Matcham Room is the current home of Magic Mike Live London, which was created and produced by Channing Tatum.

In March 2013, a collaboration between the Hippodrome and PokerStars was announced, and by 2020, PokerStars Live had moved to the third floor of the casino, where it still resides.

“Every era of the Hippodrome has been magnificent. It has always been renowned for bringing something new and daring to London’s entertainment scene.” Simon Thomas

In April 2022, GI Huddle spoke to Thomas and talked about the return of ICE London, the Gambling Act review and the Hippodrome's future goals. You can watch this here:

Thomas was also in the cover feature of Gambling Insider’s July/August edition, which you can read here: Read July/August Edition 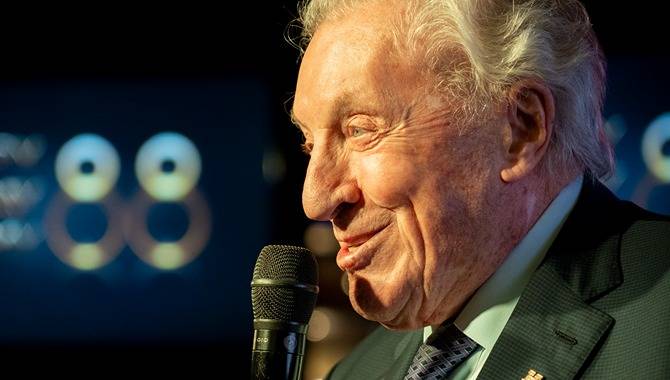 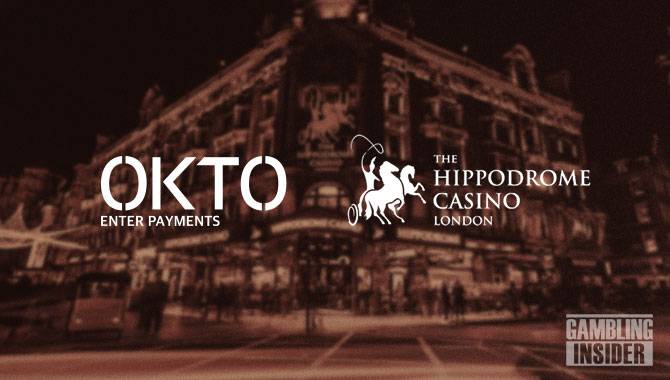 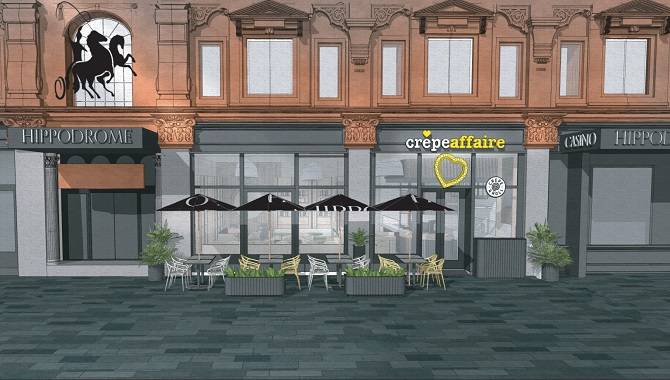 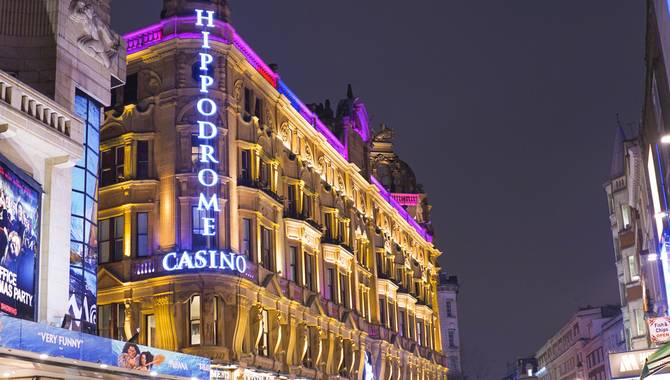