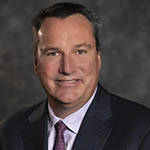 Tom Reeg is a casino and resort executive who has served as CEO of Caesars Entertainment (formerly El Dorado Resorts) since 2019. His career in the gaming industry, which has spanned more than 20 years, has been marked by continual growth and the acquisition of valuable properties.

Reeg helped Eldorado Resorts acquire the Hollywood Casino Shreveport, which was rebranded as Eldorado Shreveport. He then helped the company navigate its merger with MTR Resorts in 2014, and led the company’s purchase of Circus Circus Reno in 2015 and the acquisition of Isle of Capri Casinos in 2017.

Reeg began his career in the gaming industry as a senior high-yield research analyst for Bank One Capital Markets, where he covered the casino, lodging and leisure sectors. 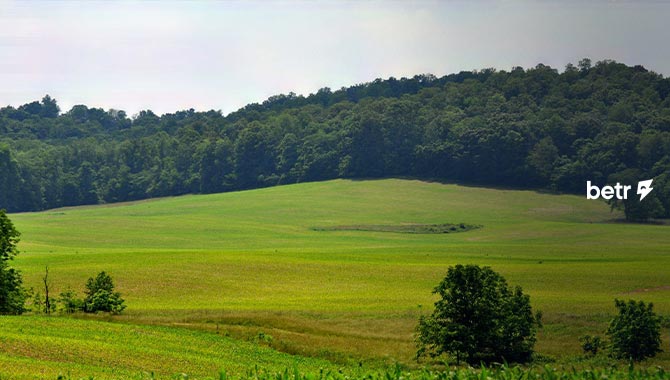 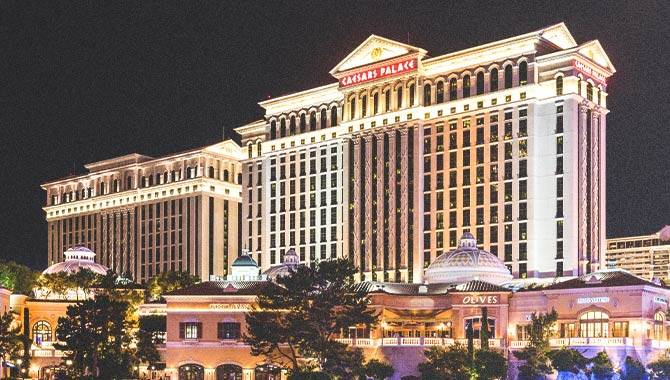 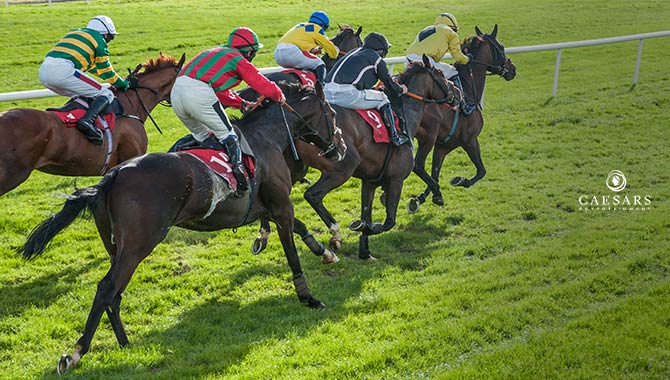 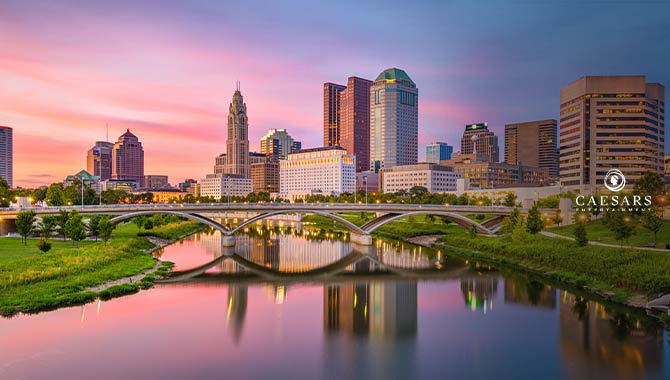