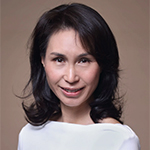 During her time as SJM Holdings Chairman, the company was presented the “Corporate Social Responsibility” Excellence Award on 15 November 2018 at the Business Awards of Macau.

After Ho began serving as Executive Director at SJM Holdings, the group became a sponsor of the “Macau Design Award 2021” which was hosted by the Macau Designers Association.

On 15 November 2022, the group also received top honours from China’s Wine List of The Year Awards 2022 for its 10th consecutive year.

In 2019, Ho won the Women of Hope Award, a recognition granted to influential women in Hong Kong who champion the call for justice to benefit women, children and the community.

Ho was elected to the SJM Board of Directors in March 2019 and has also been serving as Chairman since 2018.

Daisy is currently also serving as Deputy Managing Director and CFO of Shun Tak Holdings. She is also a contributor to public bodies, serving as Chairman to the Hong Kong Ballet, Vice Chairman of the Po Leung Kuk and Honorary VP of The Hong Kong Girl Guides Associations.

During her career, Ho served as VP of the Real Estate Developers Association of Hong Kong, Fellow of The Hong Kong Institute of Directors, Member of The Chinese General Chamber of Commerce and VP of the Macao Association of the Building Contractors and Developers. 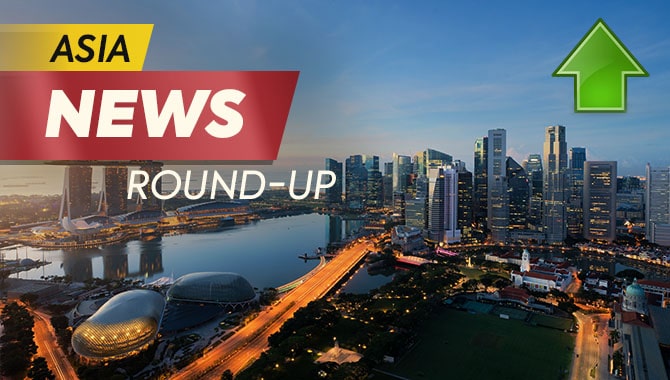 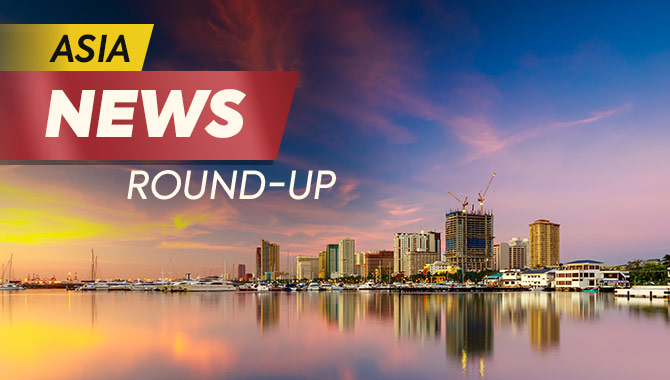 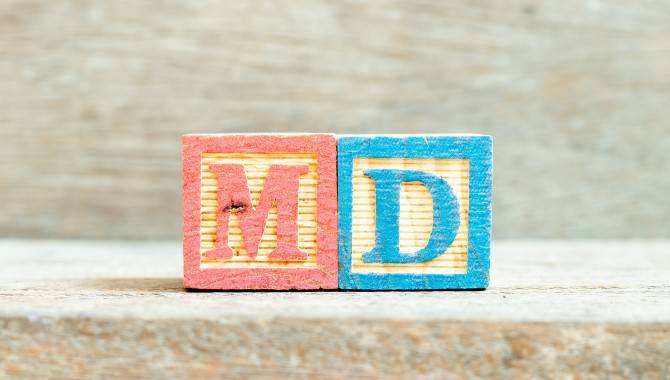