"We hope to be the home of eSports betting" 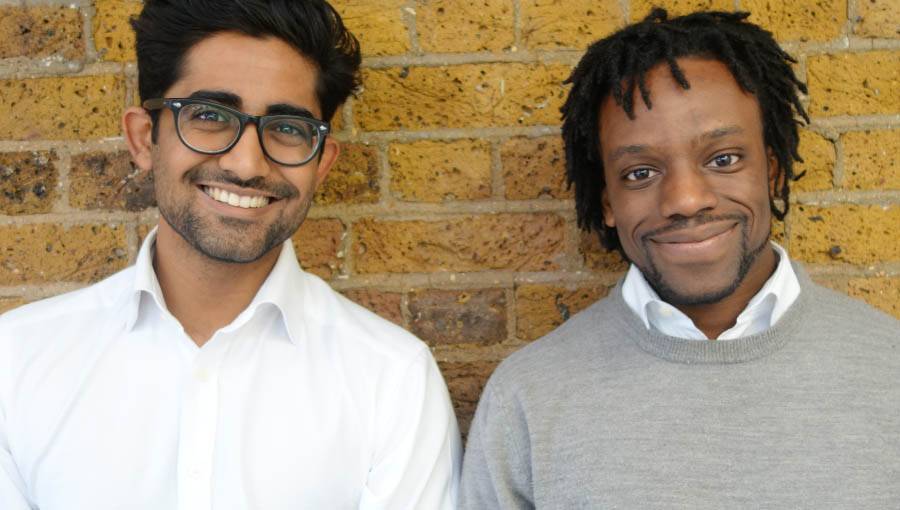 What is Blinkpool?
Blinkpool solves the problem that nobody can really offer in-play betting on eSports. There are two major problems. The first is the data required to generate and settle these markets in real time is extremely difficult to get. You don't have companies like Opta who provide these data feeds. The second problem is that existing odds models don't translate to eSports. Blinkpool solves this using some proprietary computer vision technology and we've designed a different gambling mechanism that allows our users to bet against each other, not the house – allowing us to create extremely hyper-contextual markets in-play. These markets last anywhere from 15 to 45 seconds.

How did yourself and Jordan get together? Where did the idea for Blinkpool come from?
Jordan and I have been best friends since we were 11 or 12. We play eSports all the time and are both very technical. Jordan has a background in programming, software development and computer vision, while my background is in mathematics, predictive modelling and finance.

ESports officially became a 'thing' in my opinion when the Gambling Commission were happy to let people take bets on it, which only happened last year. We thought 'this is our chance – let's just go for this'.

What are your plans for getting a gambling licence and offering real-money play?
When building a gambling company there are two concerns. One is building a product that users are happy to bet on – do they enjoy this mechanism of gambling?. And second is building a product that the Gambling Commission is happy to licence. Naturally that second option requires a lot of money, a lot of legal work and a lot of developers. This is something we didn't have but we wanted to validate the idea. So in order to gain traction we reached out to a lot of eSports punters and said 'look, this is what we want to build, there's no real money until we get a licence, do you want to help us build it?'. That's why they came on board as alpha testers.

Initially we only had something like 50 alpha testers, but by the time we'd finished developing the prototype it had grown to about 200. Now we're at about 550. So that's what we've been focusing on, making sure we're building something that users are happy to bet on, and now we're raising money to get a remote pool betting licence in the UK and start taking real money and generating revenue.

How interested are you in partnering with bookmakers?
We're open to partnerships with bookies – there's no reason for our platform to be just for ourselves. It's very scalable in that we would consider white labelling it to a bookie. We haven't thought too much about that at the moment – our number one concern is getting a gambling licence because regardless of whether or not we partner with a bookie we still need to have that remote pool betting licence as we are operating the servers and deciding who does or doesn't win bets.

How did you become involved with Entrepreneur First (EF) and how have they helped you along the way?
It was actually another friend of Jordan and I who has been through the EF programme who told us about EF. EF have a very strong network and a very good reputation for building high quality companies. The transition from quitting our jobs to start something up is much easier when you've got a company who are working very closely with you, helping you understand the market and asking the kind of questions investors tend to ask you.

What's your medium- to long-term plan for Blinkpool? Where do you see things headed?
The number one concern is getting our gambling licence – that is what we will do immediately. Our tech is totally transferable and translatable, so after that we want to cover all of the major eSports titles. We hope to be the home of eSports betting, not only for one title, which is what we're doing right now, but for all titles.