Gambling Insider takes a look at the nominations list for 2023's Executive of the year at the Global Gaming Awards London. 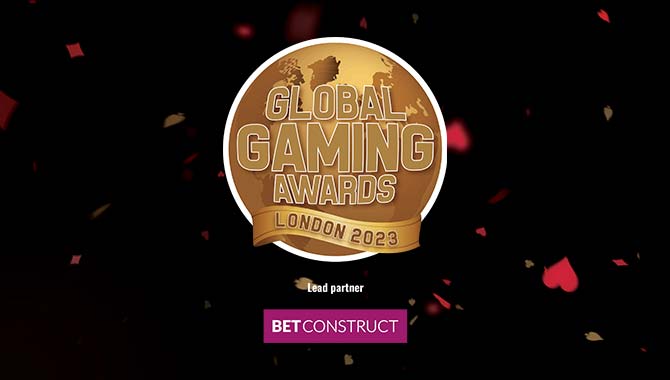 With a rigorous nomination and voting process, the Global Gaming Awards are the most reputable and prestigious in the industry. With voting undertaken by a panel of 50+ C-level executives, all Awards are decided on merit, with KPMG in the Crown Dependencies independently adjudicating the full voting process to ensure transparency and fairness. This year, the Executive of the year category is sponsored by Gamomat.

Gambling Insider Editor-in-Chief Julian Perry commented on the finalisation of the Shorlist: “It’s great to see the Shortlist now complete, featuring 25 esteemed contributors to our industry making the executive category. A huge congratulations to all executives who made it onto this year’s list. Most of all, however, thank you to all 25 nominees for working tirelessly on creating a better and more responsible gaming industry.”

Hilevych has faced a unique and difficult set of circumstances leading Parimatch’s operations in war-torn Ukraine. But despite these monumental challenges, she has helped drive new developments to ensure results remain positive for Parimatch’s Eastern European business.

Meanwhile, Taylor, who has been CEO of Flutter Entertainment's International division since it was rebranded from Paddy Power Betfair in 2019, has overseen several acquisitions for both brands. This includes the purchase of Georgian operator Adjarabet, and more recently in 2022, Taylor and Flutter’s International division completed the acquisition of Italian operator Sisal.

Also on our Shortlist is the Executive Chairman of the Hippodrome Casino itself, Simon Thomas. Thomas has overseen numerous renovations at the casino in recent times. Even “a few inches” in table layout can “make all the difference” to a casino floor as far as Thomas is concerned, and it is this attention to detail that secured his nomination.

Other names in the Executive of the Year category include Entain CEO Jette Nygaard-Andersen, who headlined the company’s Entain Sustain conference in 2022; CEO of 888 Holdings Itai Pazner, who oversaw the company’s purchase of all William Hill’s non-US assets in the last year; and Allwyn Group CEO Robert Chvátal, who led the company’s effort to be officially awarded the National Lottery licence in the UK for the next 10 years. The full Shortlist for the Global Gaming Awards London is detailed below:

You can read more about the Shortlist for the Global Gaming Awards Executive of the year here.

Big Question: Is gamification useful in driving player engagement and retention, or is it overrated?

Dan Ștefan Ciobanu on gambling's evolution in the metaverse

Do casinos have a Plan B amid cyber security threats?

Poker: Was the exciting vertical dealt a good hand in 2022?

Amelco: Why the African market is the diamond in the rough

10bet COO: The future of the African gambling market

BetBlocker: Responsible gambling and the role played by the Gambling Commission 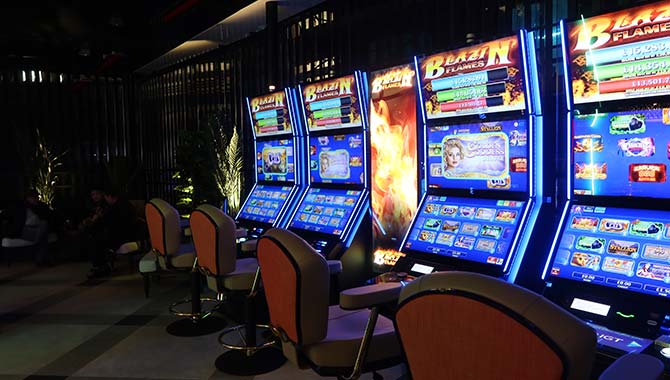 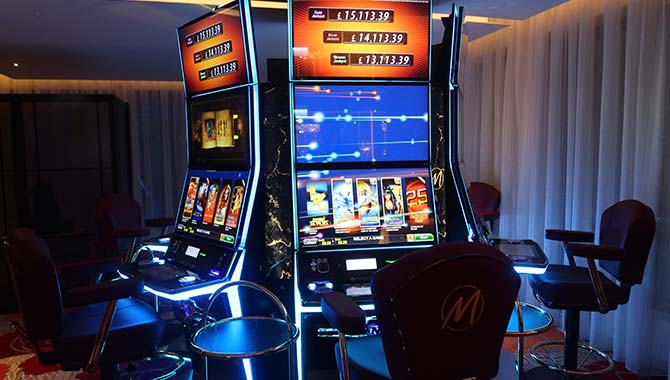 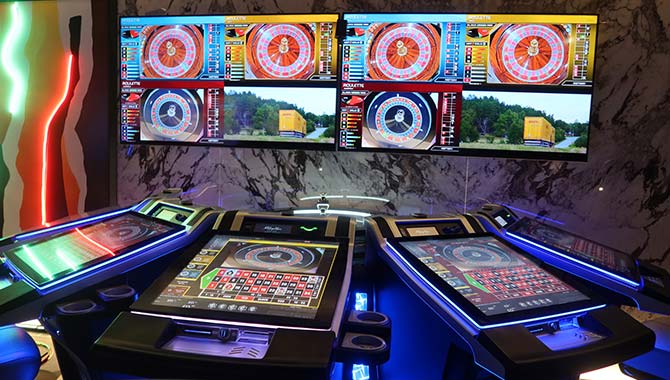