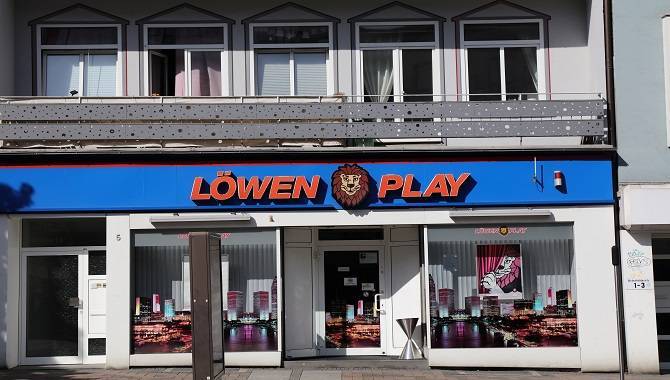 Third Bridge analyst and Gambling Insider contributor, Harry Barnick, has given his thoughts on the Interstate Treaty that will come into force once gaming regulation in Germany is updated.

He said: “The Interstate Treaty comes into effect on July 1st and will wreak havoc in certain states where Loewen Play operates.

“Whilst Bavaria will allow the group to operate with its current footprint, Baden-Wuerttemberg has adopted a more stringent approach, and a number of sites and machines are at risk of closure.”

According to company experts, 10% of machines could disappear across Germany due to the potential change in regulation; however, he adds Loewen Play should be “resilient in the face of this crisis.”

As it is expected that only 5% of sales will be lost if the regulation comes into play on 1 July, he adds that “effectively managing utilisation per machine will be crucial.”

Barnick explained: “Alongside the Interstate Treaty, Loewen Play is dealing with Gaming Ordinance regulation, which will restrict how players interact with machines. In particular, the new card mechanism could lead to a drop in gross gaming revenue per machine of up to 10%.”

An additional estimate from company experts suggests post-lockdown recovery in 2021 will be slower than the previous year, since customers are “still apprehensive about returning to Loewen Play's sites.”

Barnick concluded: “The online market presents a huge opportunity for Loewen Play, which is targeting a 5% market share. However, with the current levels of taxation, profitability will be a challenge.

“Liquidity continues to be an important factor in the survival of Loewen Play and investors will be paying close attention to EBITDA generation, CAPEX and operating expenses through the Covid recovery period."