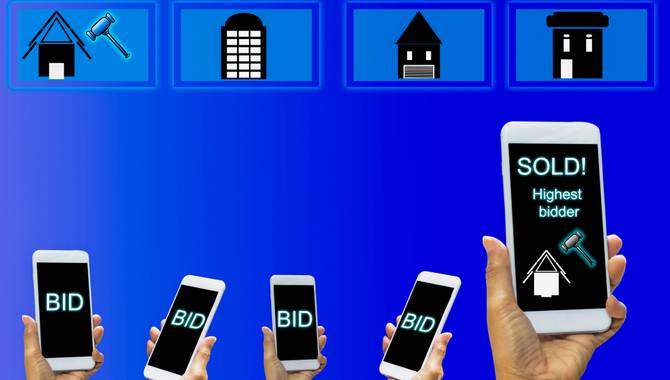 Inspire Athens is set to construct Greece’s first Integrated Resort and Casino (IRC), as part of its multi-billion-dollar developments, the Hellinikon project.

The Inspire Athens consortium was announced as the concessionaire for Helliniko Casino by the Hellenic Gaming Commission. After final approval of the contract, the consortium has to pay €150m ($174m) in casino licensing fees.

The 6,200,000 square-metre Hellinikon development is a pioneering project for Athens that wants to create a metropolitan park while enhancing the coastal front fully accessible to the public.

Inspire Athens won the bid for the gaming licence and it also holds a €1bn contract for the construction of an integrated complex casino and two main towers. The project includes a luxury, 120,000 square-metre hotel, and a sports and cultural centre with a capacity for over 10,000 people.

The complex will also include entertainment venues, shopping, dining and a mix of premium amenities.

Inspire Athens IRC is expected to attract an influx of international tourists and provide an important contribution to the Hellinikon project that wants to redefine Greece’s identity. The local economy is also expected to be supported through the creation of over 7,000 jobs in the region (both during and after construction, including direct, indirect and induced employment).

Inspire Athens is owned by the Greek construction group GEK Terna and its only contractual obligation is to keep a minimum of 35% of the share capital of Inspire Athens in its control for the next eight years.

GEK Terna has allegedly been in discussion with another US company, Hard Rock, which bid unsuccessfully for the casino in 2019.