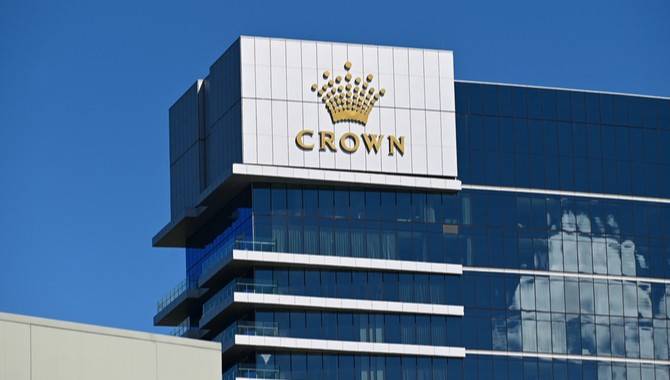 Crown Perth staff have raised concerns about their psychological safety, according to a new report released by the Perth Casino Royal Commission.

The report comes as the royal commission enters its final stages of witness hearings, deciding whether or not Crown is suitable to hold a casino licence.

Corporate Culture Consultant Elizabeth Arzadon was commissioned by the Perth inquiry to write the report, which reviewed a separate report from Deloitte commissioned by the operator. The report found that Crown had a culture where profit and customers were prioritised over following the rules. It also said that Crown senior members could not be trusted.

The Deloitte report surveyed staff, held focus groups, and interviewed people from Crown, with around 60% of employees across the country taking part.

At Crown Perth, customer safety concerns were highlighted, with 55% of respondents confident that staff who observed problems in the casino would not be penalised if they raised them with a manager. The report particularly identified Crown Perth’s surveillance, VIP gaming and legal and regulatory teams as needing “immediate attention and/or intervention”.

The report stated: “Data showed a range of evidence that staff do not perceive the environment to support 'speaking up', and nor do they feel their concerns are listed or acted on by management.”

Deloitte partner Victoria Whitaker wrote the culture report, telling the royal commission last week that it could take anywhere between three and five years for substantial change to take place within the company, saying: “I think there is definitely work to be done by Crown leadership and the board to set the tone in relation to living the purpose and values.”