The Swedish Bingo Association has received a reprimand from the country’s regulator for breaching its responsible gambling rules. 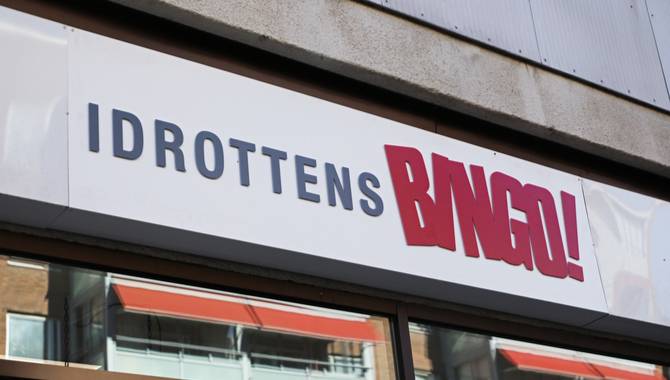 According to Spelinspektionen, the Swedish Gambling Authority (SGA), logos for self-testing, bet limitation and determination of login time, as well as suspension from games, were all missing from the organisation’s idrottensbingo.se website when logged out.

While players could see responsible gambling messaging and prompts when logged in, these were otherwise absent from the site’s home page, which led the regulator to launch a review.

“Because the logos must also be visible on the home page before a player has logged in to their gaming account, that is to say, even in logged-out mode, their absence is a shortcoming in relation to what is prescribed in LIFS 2018: 2.”

However, since the logos were still visible when logged in, the regulator concluded that the Swedish Bingo Association’s violation was not wilful.

It also said that, while processing the case, the operator made corrections in the relevant areas, which ultimately led the SGA to conclude that its breach was “not to be regarded as serious, but neither as minor nor excusable.”

As a result, a comment was deemed adequate in response, with the regulator stating: “Against this background, a remark is a sufficient intervention.”

This news comes after the SGA announced that it had “no objections” to a government proposal which would impose temporary restrictions for online gambling.