The Star Entertainment’s Queensland casinos to be investigated

An independent review will investigate The Star Entertainment’s Queensland casinos, following a series of allegations linking the operator to criminal activity in other states. 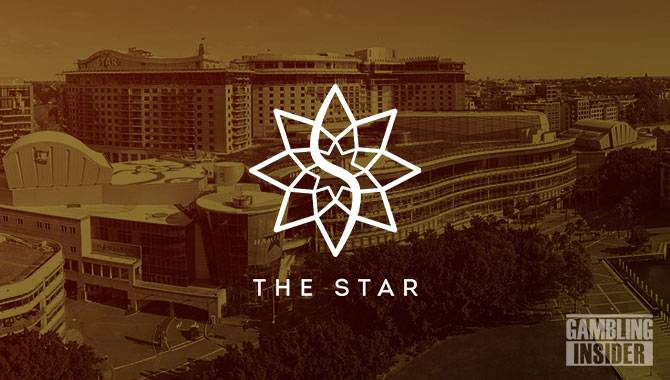 An independent review will investigate The Star Entertainment’s Queensland casinos, following a series of allegations linking the operator to criminal activity in other states.

Australia’s Cabinet has yet to decide who will lead the investigation, though a decision is expected next week.

Minister Shannon Fentiman did, however, confirm that The Star’s fitness to operate would be a condition of the investigation.

She said: “We need an independent expert review... and we’re still finalising those terms of reference.

“We’re going to accept the findings of the Bell inquiry in New South Wales, because they’re dealing with the same company. We need to put that in Queensland context about [The Star’s] ongoing suitability there.

“Even if a casino is found to not be suitable, there are things we can put in place, provisionally, to make sure [The Star] meet all expectations of the regulator.”

Allegations against The Star, which spread across all of Victoria, New South Wales and Western Australia range from bank fraud and money laundering to, most notably, links to international crime syndicates.

In March, Gambling Insider reported on the resignation of Star CEO and Director, Matt Bekier. Bekier resigned when allegations against The Star first came to light.

The under-fire Bekier was even replaced for a brief period by John O’Neil, but he too resigned just days before he was due to give testimony at a public hearing regarding alleged illegal activity involving The Star.

The Star's casinos include Gold Coast and Treasury Brisbane resorts, with another casino under construction at Queens Wharf.

It's safe to say The Star can expect a hefty fine should it be found guilty; Australia’s Government has recently raised fines to an average of AU$50m.