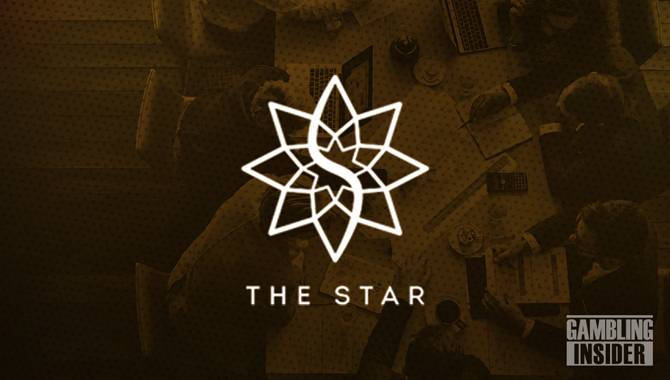 Three further senior figures at The Star have tendered their resignations amid a New South Wales (NSW) royal-commission style inquiry into the casino’s suitability to hold its licence in the state.

Gambling, however, is strictly prohibited in mainland China, where China Unionpay operates. These transactions, therefore, raised serious red flags at the Chinese bank, and The Star has been legally apprehended ever since.

Under the most pressure is the operator's now ex-CEO Matt Bekier, who resigned at the start of the legal process (28 March) and is currently facing scrutiny from NSW’s inquiry into The Star.

Just this week, Bekier was called to the witness stand to fend off allegations that an ex-casino manager took a one-off payment through the operator’s VIP division, before returning to their native Macau.

Theodore gave defamatory evidence on himself, admitting to unethical practices when overseeing correspondence that disguised the true source of financial transactions, while Hawkins admitted that The Star’s business practices were not conducted appropriately.

Martin was forced to defend herself amid claims she allowed the company’s international rebate business to spiral out of control, leaving the door wide open for organised crime.

The Star acknowledges “the need to accelerate Board change” in its latest statement; these resignations will go some way to achieving that, as replacements for the departees will be needed promptly.

The company notes that Secretary Jennie Yuen will remain at The Star despite holding a senior position, having only been appointed on 29 July 2021.