Matt Bekier resigns as The Star Managing Director and CEO 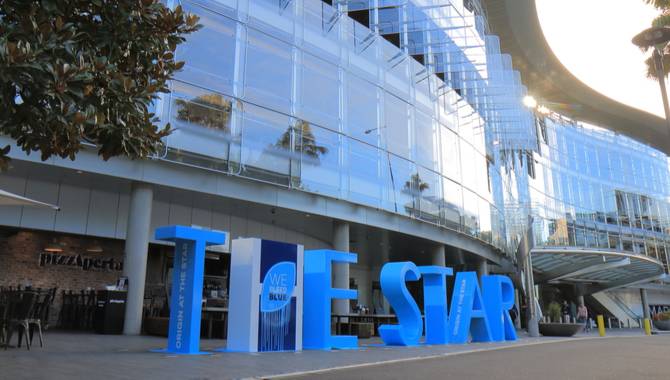 Matt Bekier has tendered his resignation as Managing Director and CEO of The Star Entertainment Group Limited.

The Australian operator’s board has accepted his resignation, which comes amid the ongoing review into The Star Sydney. The review was established under the Casino Control Act 1992, and was commissioned in October 2021 by the New South Wales Independent Liquor & Gaming Authority (ILGA).

Public hearings in connection with the review last week heard that Bekier reacted angrily to a 2018 report by global audit firm KPMG, which raised concerns about anti-money laundering and counter-terrorism financing laws.

The review remains ongoing, but Bekier has informed the group’s board that, as Managing Director and CEO, he must take responsibility for many of the decisions that the company made in recent years.

A statement from the operator read: “Mr Bekier’s decision follows issues raised in the public hearings in connection with the review of The Star Sydney being undertaken by Mr Adam Bell SC.

“While the Review remains ongoing, Mr Bekier informed the board that as Managing Director and CEO he is accountable for the effectiveness and adequacy of the company’s processes, policies, people and culture. Mr Bekier said the right thing to do was for him to take responsibility.”

Bekier’s final departure date has yet to be determined, but The Star has confirmed that he will step down from the board immediately. He will, however, work together with the board to “transition his executive responsibilities in an orderly manner.”

The operator added that it will make a further announcement once the new arrangements regarding the role have been finalised.