Asia round-up: The Star, the Prime Minister and the mystery Macau bidder 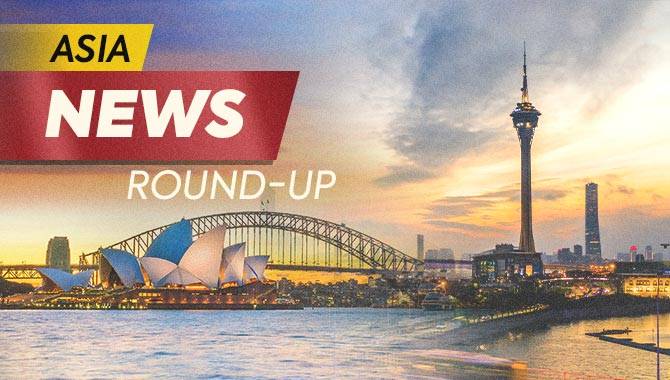 Las Vegas Sands and Sands China announced it had similarly followed suit and submitted its own application for a 10-year gaming concession in Macau for its Venetian Macau casino resort, cementing its faith in Macau’s future following the ravages of the Covid-19 pandemic.

Robert Goldstein, CEO of Las Vegas Sands and Sands China, said of the submission: "On behalf of our 25,000 team members in Macao, senior management, our boards of directors and the Adelson family, we are honoured to have submitted our application and look forward to continuing the wonderful partnership we have had with the people of Macao for the last two decades."

However, a surprise seventh bid arrived from the Genting Group in Malaysia.

The bid came accompanied by Bruno Nunes, a lawyer in Macau, and a representative that confirmed the intention by Lim Kok Thay, CEO of Genting Group, to penetrate the Chinese market.

The group runs casinos in the UK, US, Malaysia and Singapore through its Resorts World brand, and now appears willing to enter the Covid-decimated Macau landscape.

The deadline for the new concessionaire licences has now passed, with the Government wanting to start the new term on 1 January 2023.

The report is, quite frankly, shocking. It provides evidence of an extensive compliance breakdown in key areas of The Star’s businessPhilip Crawford

Australian Prime Minister argues against further regulation for The Star

Following the publication of a damning report of The Star Entertainment’s business practises and finding the casino operator was unfit to hold a licence, the Australian Prime Minister, Anthony Albanese, has now got involved in the fallout.

Calls for Australia to adopt a national gaming regulator were rebuffed by the Prime Minister – after The Star was found guilty of evading money-laundering protocols and being tied to organised crime, among other things – who said: “It’s pretty obvious that the state regulators are doing a pretty good job of holding the casino operators to account.

“I’m not in favour of regulation for the sake of it. It’s pretty hard for anyone to argue that either Crown or Star are not being held to account at the moment.”

However, MP Andrew Wilkie described the issue as a ‘national problem,' saying: "What’s now been exposed at Star in Sydney is entirely consistent with what we’ve already seen in Crown in Perth and Melbourne, and I assume will be the case at Star venues on the Gold Coast and in Brisbane.

“We clearly have a national problem here. When are we going to start holding boards, directors and chairs, to account?”

In recent months, both of Australia’s largest casinos – The Star and Crown – have been found guilty of serious breaches of gambling regulations, yet the NICC has yet to revoke licences held by either. This is despite NSW Independent Casino Commission Chief Commissioner Philip Crawford saying: “The report is, quite frankly, shocking. It provides evidence of an extensive compliance breakdown in key areas of The Star’s business.