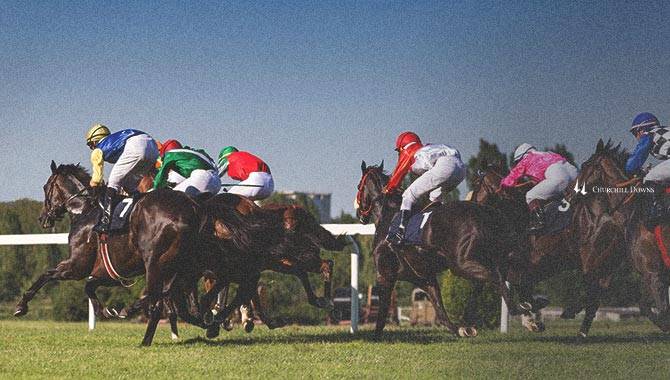 The company has completed a $79m deal to purchase Ellis Park from Enchantment Holdings, an affiliate of Laguna Development Corporation.

Both parties entered into a definitive agreement earlier this month, but their deal’s success was contingent upon receiving approval from the Kentucky Horse Racing Commission (KHRC).

This has since been granted, allowing Churchill and Enchantment to complete their transaction, which was funded with cash on hand and through CDI’s existing credit facility.

This will be located at Owensboro’s Towne Square Mall and house 600 historical racing machines (HRMs), alongside a simulcast wagering centre.

“Our team is already hard at work in both Henderson and Owensboro,” said Bill Carstanjen, Churchill Downs’ CEO.

“In the coming days, we look forward to sharing more about our plans to invest in the racing infrastructure at Ellis Park and to drive significant purse improvement through the Owensboro historical racing opportunity.”

Churchill has been highly active this year when it comes to M&A. In addition to Ellis Park, September has seen CDI complete the acquisition of Chasers Poker Room in Salem, New Hampshire.

It began 2022 by entering a definitive purchase agreement to acquire “substantially all” of Peninsula Pacific Entertainment’s (P2E) assets for nearly $2.5bn, setting the tone for Churchill’s year to come.

While it may be too early to say whether these acquisitions, alongside a few sales, have paid off, CDI’s most recent quarterly report showed an improved performance year-on-year, posting record Q2 revenue. 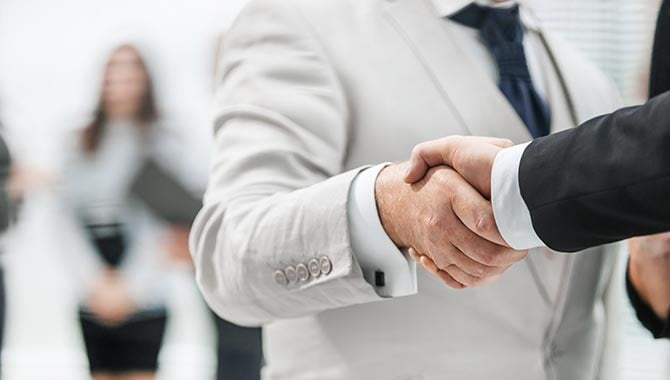