The Venom Fever poker promotion will run from 2-30 October. 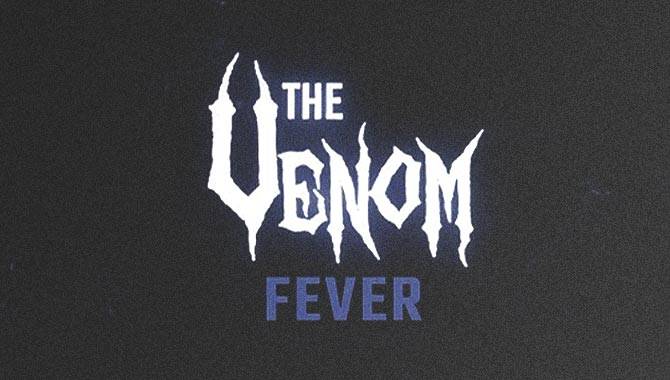 The series of satellites will guarantee 1,000 seats - at $2,650 each - to the $5m Venom PKO. It is online poker’s biggest progressive knockout tournament, and will have the first of its four Day 1’s on 20 October.

Chris Moneymaker, Team Pro for Americas Cardroom, commented: “Players love our Venom Fever satellites because it allows them to earn a $2,650 seat for a low amount, with buy-ins starting around $30.

“That's why we tell everyone that this is one fever you definitely want to catch!”

In the Venom PKO, players begin with a bounty on their head, and when a player knocks another player out, they receive 50% of the target’s bounty. The other half goes on the hunter’s head, meaning bounties gradually increase - reaching six figures - as the tournament progresses.

Moneymaker added that there are many other ways to earn a Venom seat: “Players can punch their $2,650 ticket for mere pennies through Skips and Venom Blitz Satellites, or for literally $0 via Steps and Freerolls.”

In other recent poker news, PokerStars players were thrown into chaos on Sunday following the cancellation of all PokerStars tournaments due to technical difficulties. Some of the tournaments were already underway when PokerStars announced the mass cancellation, which prompted several customers to vent their rage at the online casino operator on Twitter.

Also earlier this week, it was announced that the PokerStars Players NL Hold’em Championship (PSPC) is set to make its return in 2023. The tournament is set to feature at the Baha Mar hotel in the Bahamas for five days, running from 30 January to 3 February 2022.