Tabcorp UK Limited has had its gambling license reviewed as well as being made to pay £84,000 to ‘good causes’ by the UK Gambling Commission (UKGC), following an investigation into the companys role in what is dubbed ‘piegate’, according to a press release on the UKGC’s website. 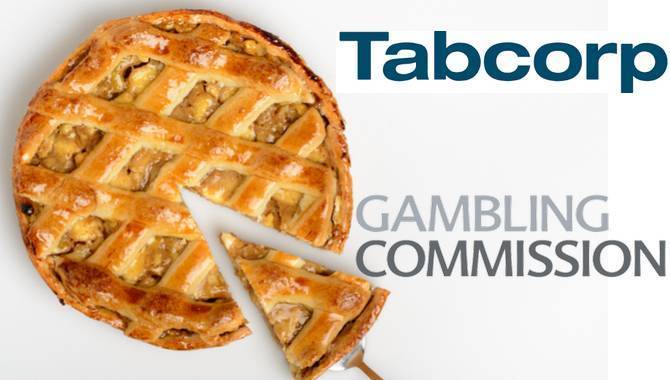 Tabcorp, trading as Sunbets, offered a novelty bet with odds of 8/1 that the goalkeeper of Sutton United, Wayne Shaw, would eat a pie during the teams match against Arsenal in the FA cup in February 2017.

During the game Shaw produced a pie and began eating it on the bench. Shaw’s actions were deemed by the English Football Association to have intentionally influenced a football betting market.

Shaw was fined £375 and banned from playing football for 2 months and the UKGC opened up an investigation into Tabcorp, which concluded that the company had ‘failed to properly manage the risks associated with offering ‘novelty’ bets’.

More alarmingly the UKGC discovered during their investigation that Tabcorp had failed to prevent more than 100 self-excluded customers from gambling on duplicate accounts, breaching several Social Responsibility Codes.

Commenting on the investigations findings, Richard Watson, Gambling Commission programme director, said: “Vulnerable customers were able to gamble with Tabcorp UK, despite choosing to self-exclude. This is not acceptable. Gambling firms must ensure the systems they have in place are protecting their customers effectively.”

Tabcorp will now have to pay a penalty package of £84,000, which includes £50,000 for charities that support ‘socially responsible purposes’ according the UKGC.

Watson added: “Novelty betting markets, such as the market Tabcorp UK offered on last year’s FA Cup tie between Sutton United v Arsenal, may seem like a bit of fun but the consequences were serious – with the potential to encourage someone to commit a criminal act or breach a sports governing bodies’ rules.”