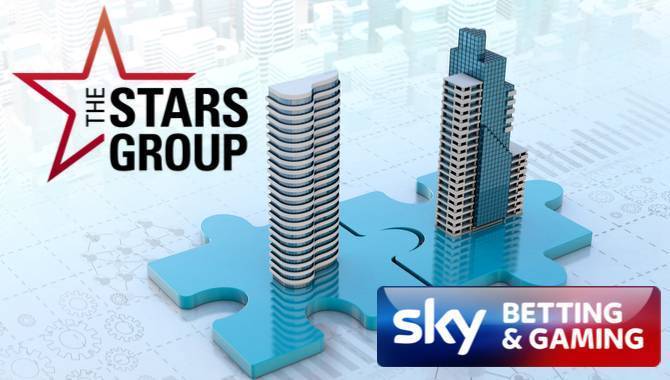 The Stars Group Inc, owner of the PokerStars, BetStars and Full Tilt brands, has filed a supplementary prospectus in North America for a proposed public offering of 15 million common shares to help fund its $4.7bn (£3.36bn) acquisition of Sky Betting & Gaming.

The Group is also considering a secondary offering of 6 million common shares, with the price and total size of the offering to be determined when it enters into an underwriting agreement for the offering, the company said in a statement on Monday.

The Stars Group intend to use net proceeds from the treasury offering, along with debt financing and cash on hand, to fund the acquisition of Sky Betting & Gaming. The Canadian gambling giant agreed in April to buy SkyBet in a deal that would create the largest publicly listed online gaming company in the world.

The offering is subject to conditions including the listing of the treasury common shares on the Toronto Stock Exchange and the Nasdaq and the approval of the Toronto Stock Exchange. The Preliminary Supplement has been filed with the securities regulatory authorities in each of the provinces and territories of Canada, and with the US Securities and Exchange Commission.

The Stars Group stock has climbed 70% since January, reaching an all-time high of C$50 in June before dipping just under that mark on 15 June. The company expects to profit from legal sports betting across the US following the Supreme Court ruling in May.

The online gaming company reported a 23% year-on-year increase in its revenues during the first quarter of 2018.