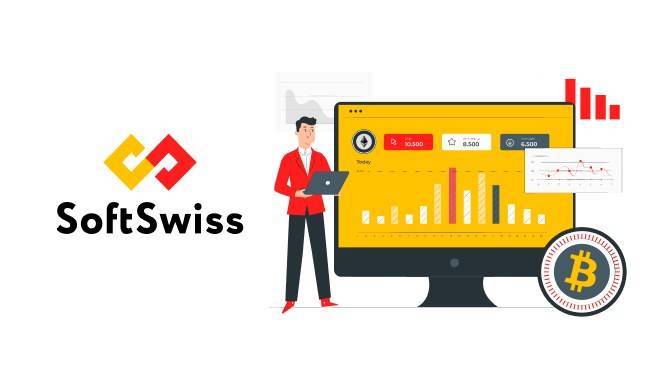 The recently released SoftSwiss Game Aggregator report showed that crypto turnover’s growing share in the total volume of bets every month, which took up 6% in Q1 2020, and came up to 26% by the end of Q1 2021, displacing the overall share of fiat (as shown in pic.1). 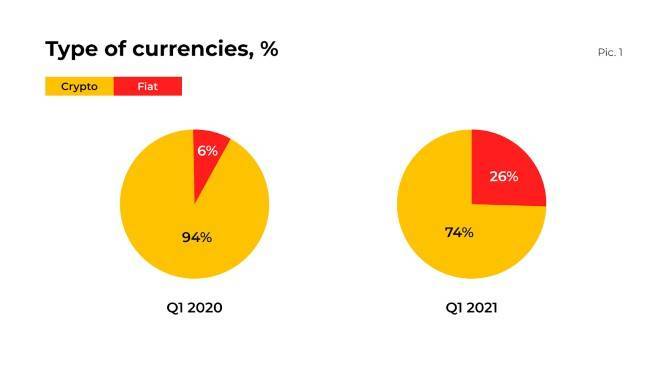 Region-wise, “the turnover in Asia is growing, largely due to the entry of cryptocurrency casinos into this region. Mainly this is due to the traffic growth in Japan, as well as good trends in India and Indonesia”, further noted Andrey Starovoitov. “Our clients continue expanding to the LatAm region, and although it is too early to talk about significant volumes, we expect to see Brazil among the leaders in the nearest future".

Speaking of the top cryptocurrencies throughout the SoftSwiss Game Aggregator, there are slight changes, as ETH has doubled its share reaching a record 10%, with BTC remaining the most popular and staying at the top with 83%. Country-wise, India proves the rising popularity of ETH, where the cryptocurrency has finally become the most used towards the end of Q1 2021. All the other regions show a prevailing preference for BTC (pic.2). 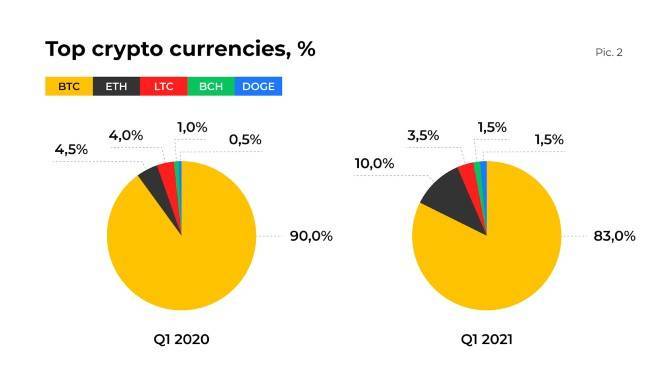 Finally, the top crypto games on the SoftSwiss Game Aggregator appear to be live games with Evolution leading among all other gaming studios in the majority of the regions. The Japanese region has the distinctive feature of being one of the top markets for high rollers. On the other hand, Canada and Europe tend to mostly go for table board games (both live and RNG). Among the most played games are Aztec Magic Deluxe, Elvis Frog in Vegas by BGaming, and Wild Spin Blackjack VIP by Platipus.