Pragmatic Play kicks off with The Champions 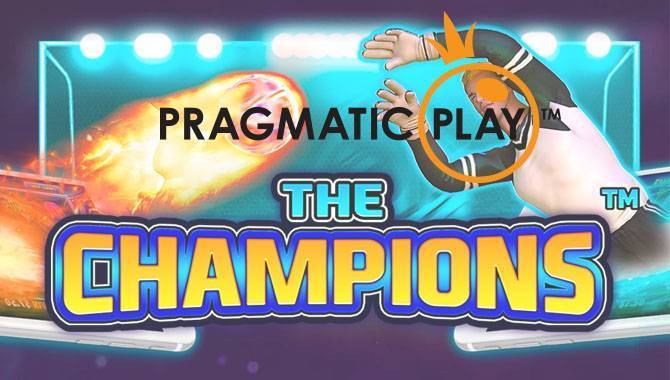 Online slots developer Pragmatic Play has announced the release of its latest video slot, bringing players all the excitement of the beautiful game in The Champions.

Released in advance of this summer’s World Cup, the 3x5 game gives players the chance to personalise their play session by picking their favourite team from a selection of 32 countries, before lacing up their boots and getting stuck into the game.

On top of the regular paylines, players can boost their chances of winning big by selecting one position on the reels which grants a 2x multiplier when the ball appears inside across a pool of ten spins, a boost that can grow to a maximum of 20x as more goals fly in.

The referee blows the whistle when three bonus symbols appear, giving the player five penalties. Scoring one penalty awards a payout of 5x the total bet, while netting all five raises the stakes by a multiple of 50.

Speaking about the launch, Melissa Summerfield, Chief Commercial Officer at Pragmatic Play, said: “We’re big fans of the beautiful game at Pragmatic Play, and ahead of a packed summer of sport we’re delighted to be bringing slots fans a game they can tailor to their preferences and enjoy for a long time.”