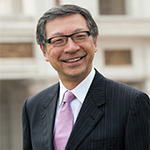 Francis Lui is the Vice Chairman of Galaxy Entertainment Group (GEG), the flagship brand of K.Wah Group's entertainment and leisure business. He is also currently serving as a Committee Member of the 12th Chinese People's Political Consultative Conference. With more than 35 years of experience in construction, property development and business management, Lui oversees the overall development and operational management of the K. Wah Group and GEG.

After the “open-door policy” and economic reforms came into effect in Mainland China in the 1980s, Lui started investing in that region and, within the past decades, he gathered an important portfolio of investments in property development and construction material projects in various cities, including Guangzhou, Shenzhen, Zhuhai, Nanjing, Shanghai, Huzhou and Beijing.

Under Lui’s leadership, GEG has committed to the Central Government’s and the Macau SAR Government’s policies of diversifying Macau’s economy and positioning the city as the “World Centre of Tourism and Leisure”.

In 2021, Lui was awarded the insignia of Officer of the Order of Arts and Letters from the French Government.

In December 2012, Lui was awarded the Medal of Merit for Tourism by Macau SAR in acknowledgment of his promotion of tourism and cultural diversity in Macau.

He also is an Honorary Member of the Board of Directors of Nanjing University.

In Macau and Hong Kong, he is Honorary President of the Association of Macau Travel Industry Professionals, Director of the Macao Chamber of Commerce and Honorary Advisor for the Graduate School of Business of Hong Kong Polytechnic University.

Lui also is a Forever Honorary Chairman of the Association of Macau Travel Industry Professionals.

Francis Lui joined the K. Wah Group in 1979. He has been serving as an Executive Director since June 1987 and is the Deputy Chairman and a member of each Executive Board, Nomination Committee and Remuneration Committee as well as the Chairman of Corporate Governance Committee.

He is also Vice-Chair of the Council of the Macao Institute for Tourism Studies, a Director of the 71st Term of Macao Chamber of Commerce, an Honorary Chairman of the 21st Term of Kiang Wu Hospital Charitable Association and a Member of the 10th Standing Committee of the All-China Federation of Returned Overseas Chinese.

At the same time, he is an Executive Director of the Chamber of Tourism of the All-China Federation of Industry and Commerce and Counsellor of “Our Hong Kong Foundation”.

After graduation, Lui started working for the K. Wah Group where he held an entry-level position. He was then promoted to Project Manager and gradually worked his way to the current position as Vice Chairman of the K. Wah Group, Executive Director of Hong Kong-listed K. Wah International Holdings and Vice Chairman of GEG (formerly known as K. Wah Construction Materials Limited).

GEG’s integrated entertainment resort Galaxy Macau opened in 2011. The resort is guided by a “World Class, Asian Heart” philosophy and it embodies the principle of heartfelt and sincere customer relations and service.

In May 2015, Broadway Macau and the phase two of Galaxy Macau opened to the public.

“When I studied in California, I observed the gambling scene in Las Vegas and got to know what integrated resorts are. So, I took the idea and imagined that an integrated business combining gambling, entertainment and tourism would be an innovative thing to do.” Francis Lui Yiu Tung 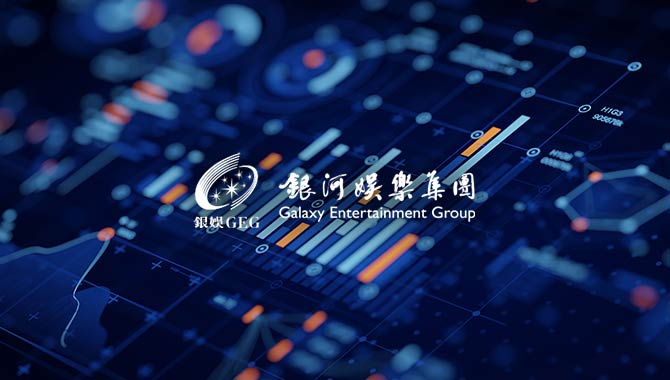 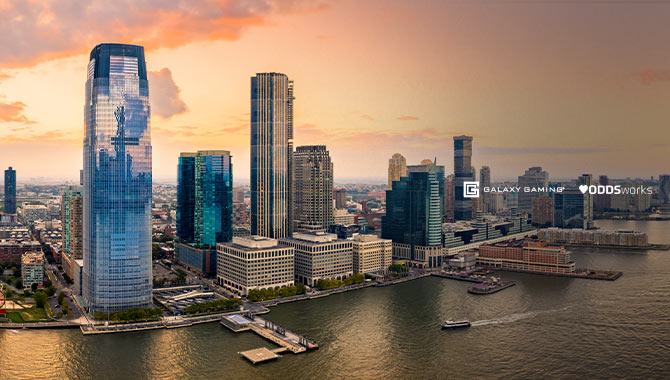